Growing Beyond Your Current Life 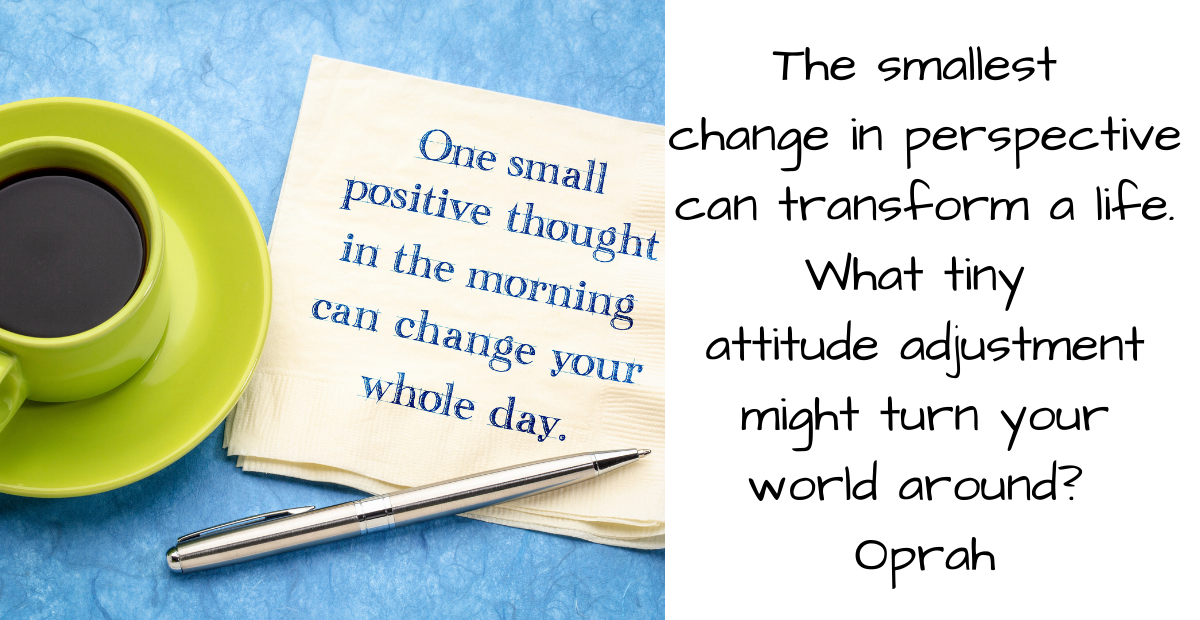 Phileas Fogg, the hero of the story.  A man who’s spent the last 20 years existing instead of living his life.  Jean Passepartout who needs to learn to trust both life and those around him.  Miss Abigail “Fix” Fortescue who just wants to break out of the stereotypes and be treated as a liberated woman and be judged accordingly.  Bernard Fortescue who needs to deal with past mistakes and become a better man because of them.  Nyle Bellamy who needs to transform the most but doesn’t.

If you were to travel around the world in the shortest time frame possible today, you would have to make conscious choices of how that would work. 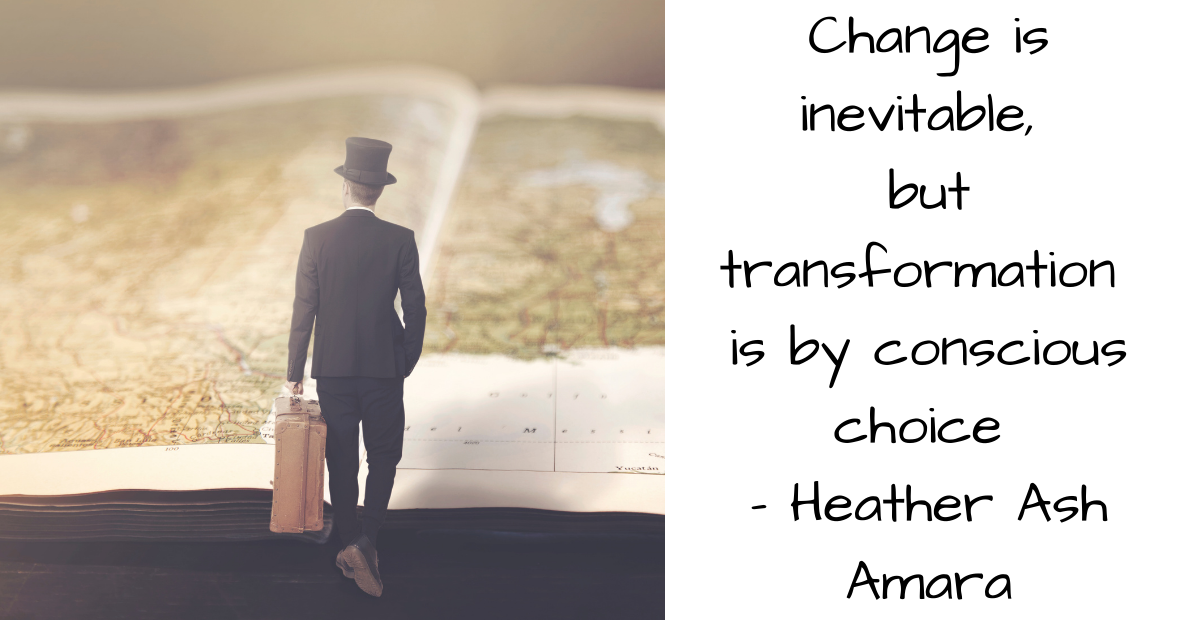 Honesty with yourself is what is necessary for transformation.  Phileas Fogg stopped living in school when he was bullied.  When he was engaged and was going to leave his comfort zone and go on a real journey outside of England, he allowed the bully to make him so afraid that he left his fiancé on the boat and returned to his home.  He spent the next 20 years blaming that moment for his lack of courage.

If it wasn’t for the courage of his servant Passepartout and the spunky reporter, he would have once again abandoned his need for transformation and returned to his comfort zone.  Slowly as his journey takes him around the world, he sparks the creativity needed for transformation and while he many times goes back to the comfort zone, each time he stretches is a little further, a little wider.

When he reaches New York and has the conversation with his ex-finance the final piece moves into his transformation.  He realizes that he had fixed his lack of happiness on her, and that she in fact was not where his happiness lived.  To have real transformation in your life – this is a critical tool to have.  Honesty is when you realize that everything you want or need in your life resides in you.  Not someone else, not someplace else, not in anything outside of you. 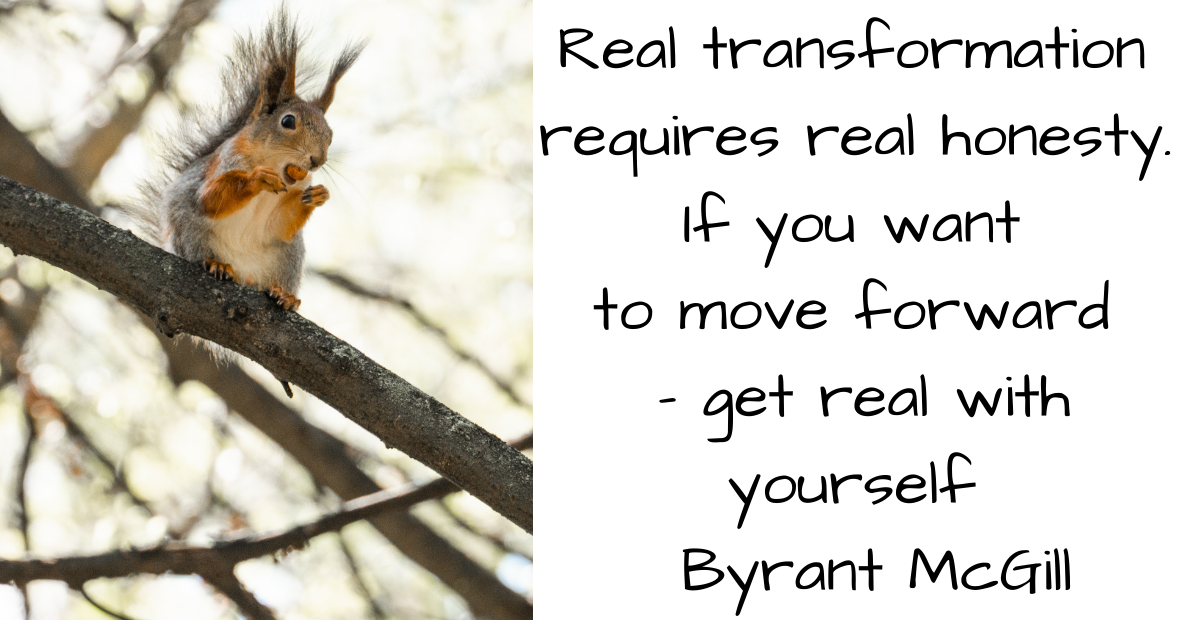 Once you have stepped into being real with yourself, the next step is to release everything that doesn’t serve you.

There is a point in each and every hero’s journey that you take, where the pivot of the transformation takes place.  In most cases it is a point of failure.  A point of falling from grace.  A death, divorce, being fired from a job – something that devastates your soul.  It is the time of letting go of what no longer serves you – because it has just failed you when you needed it most.

For Phileas he saw this happen time and time again.  There were some intentional failures due to agents trying to make him fail.  There was the failure of “England” his country of origin putting him into jail, flogging him. The failure of friends with Passepartout and Abigail being true to him.

The scene at the end, where they get curious about a story being told around London, about a mysterious ocean creature that may in fact be something mechanical.  It is the realization that curiosity will keep us moving forward.  That it will being us new adventures.  That you in fact are living the “never ending story” in your own life as you seek out new ways to reveal your hidden potential. 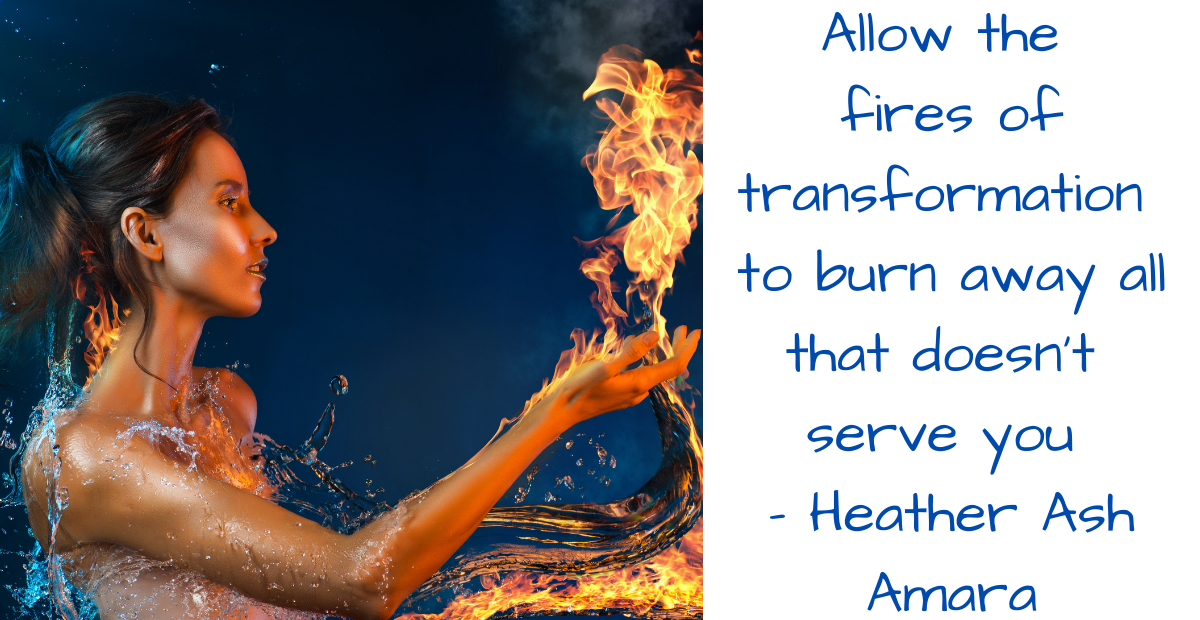 There is a process that many use in business, where at the end of task you do a “postmortem”.  You analyze what went right, wrong and sideways as the task was worked on and completed.  You do this to see what lessons have been learned.

In a transformation journey you do the same thing.  It is a matter of “unlearning”, which is really false assumptions of what you thought was happening, versus what was really happening.

False assumptions are a rush to judgment.  Someone makes a comment, and you take it the wrong way.  You assumed because of your own filters/thoughts that they meant one thing when in reality they meant something totally different.   It’s how the majority of arguments and hurt feelings happen, simple miscommunication.

Only when you have released all of the incorrect data/thoughts that you have can the last piece of transformation happen.

As you close the door on this journey, a postmortem helps to cement in the new learning, by releasing the old bias, thoughts and judgments.  This happens because you have become more intimately knowledgeable about someone or something.

In the case of the three main characters in “Around the World in 80 Days”, they are about to enter into a new journey of transformation because they have a new destination to go on.  In this second journey, they will have the benefit of all of the learnings from the first journey.  They built strong friendships with each other.  They know each other’s strengths and weaknesses and how to support each other in the journey. 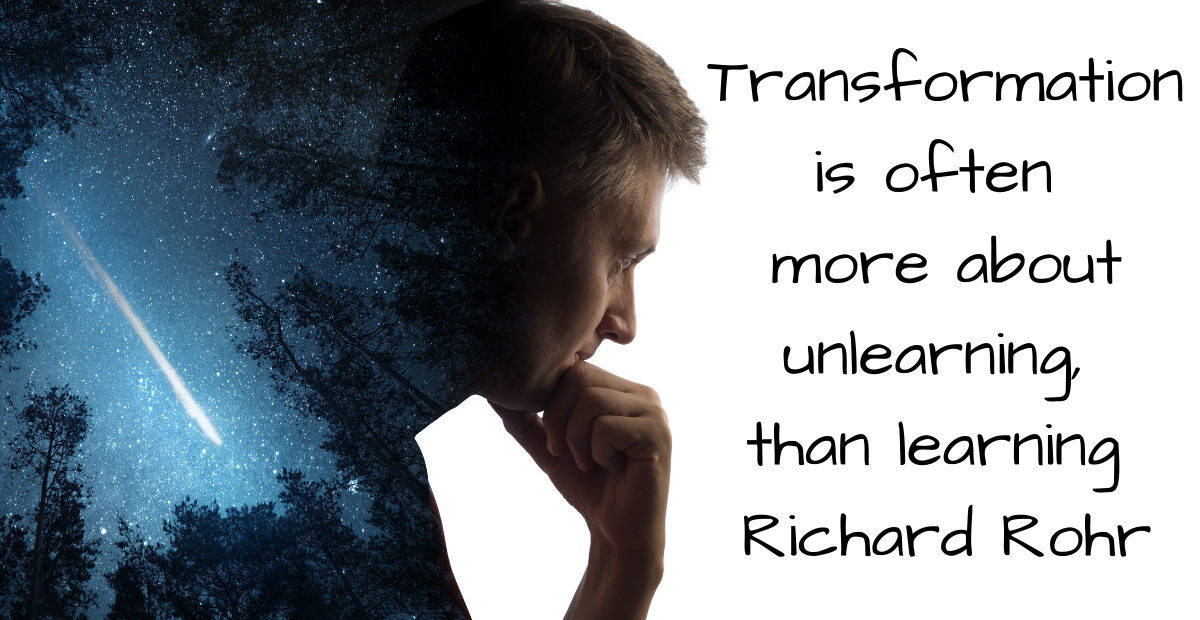 The journey is what is important.  It is what leads to transformation.  It is what makes life worth living.  It is why you are here.

If you are ready to take the next step in life’s journey, get ready to get uncomfortable.  Get ready to unravel the false truths you have in your life.  Remember that in each transformation you are completely remade from the caterpillar to the butterfly.  While it can be painful, it is also beautiful, amazing, and it is always worth the cost.