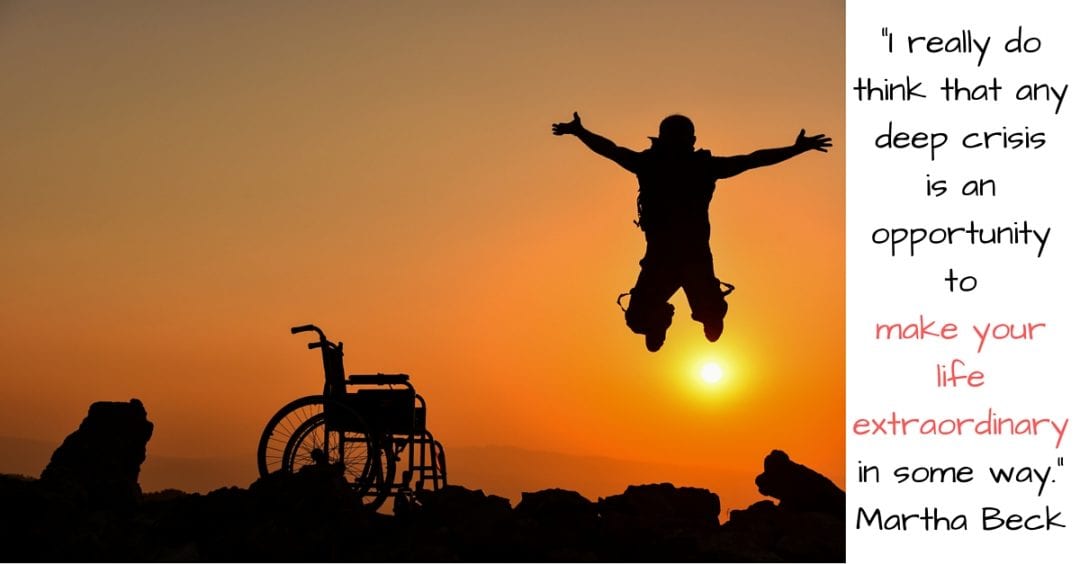 A little step can be the first step in the beginning of a great journey. Live a life that is a story worth telling.  I heard one of those kinds of stories recently.  The storyteller had me laughing so hard throughout his story.  It was the story of how one day when he was having a bath, he wondered if anyone had ever rowed a bathtub across the English Channel.  Now you might think that this kind of dream is very silly, I know I did.  But as he told it I was simply amazed.

They say that in an average lifetime we spend six years dreaming.  How many of those dreams have you brought into reality?  How many have you made even a small effort to bring into reality?  Tim Fitzhigham and his story is remarkable, because he made a really crazy dream come into reality.  Just think what you could accomplish if you put in half of the effort that he did?

It helps that as part of his career he is a comedian.  So, he didn’t take himself too seriously.  Now as you may or may not know, a man by the name of Thomas Crapper was an inventor of the toilet.  Hence the reason why his last name is very famous.  Tim first went searching for someone to donate an appropriate bathtub to row across the channel and the company Thomas Crapper and Co Ltd donated a copper Victorian style bathtub to which he attached a kind of pedestal.

Next he had to learn to row a boat.  Then he had to request permission to sail across the channel from both Britain and France.  The British thought it was a fine idea, the French not so much. They actually made an amendment to their law to prohibit sailing bathtubs across the channel.  Tim was successful in getting the British Navy to make his bathtub a registered boat, so that he was now in compliance with French law.

Now what is really amazing is that in getting all of this accomplished Tim talked to British Rear Admirals and even the Queen of England to make sure that he could in fact sail his bathtub across.  He tells his story on the British equivalent of a TED talk and it is really, really funny.

The French tried to remove him from his boat partway across the channel and to blow it up.  He told them that since his bathtub was a registered boat, and he was the captain of said boat, that doing so without his permission would constitute an act of war.  Since it was true, they had to leave him with his boat.

He didn’t make it due to an injury on his first try, but he did make it upon the second try.  He raised 20,000 pounds for a charity, and you can hear him tell his story on The Moth Radio Hour on NPR entitled, “All At Sea”.

What I loved about his story is that he is making his life extraordinary.  He received a Royal Navy Commission, he met the Queen, he has written a book about his journey and received international stardom.  All because he came up with a crazy idea and then made it happen.

Probably over 95% of you would never have set out to do something so crazy.  You would have never believed that any government official would give you the permission.  You wouldn’t have reached out to the Navy or the Queen of England.  You would have thought, “they will think I am crazy” and not even picked up the phone.  They probably did think he was crazy, but the thing is, they supported him anyway.

How many really good ideas have you thought of that you could do, but you let yourself be talked out of it.  You told yourself who am I to do this thing?  You listened to close friends and relatives that asked you “what are you thinking? Are you crazy?”  And so, you let the dream die before it even had a chance to breathe.

Those of you who do reach out to try the crazy idea, usually do so because of a personal crisis in your life. It may be like me that someone close to you was murdered.  Or it could be like Candy Lightner, the founder of MADD that your child or husband was killed by a drunk driver.  Or it could be like the Susan Komen Foundation that you lost your daughter or wife to breast cancer and set out to find a cure, so that no one else loses a loved one to that dreaded disease.

It could be that because of an accident you were told you would never walk again and be in a wheelchair for the rest of your life.  But you decided that would not be your fate and through hard work and determination you found your way to leave the wheelchair behind.  It could be that now you are working to help others regain their mobility, whether it is physical, mental or emotional trauma that must be overcome. 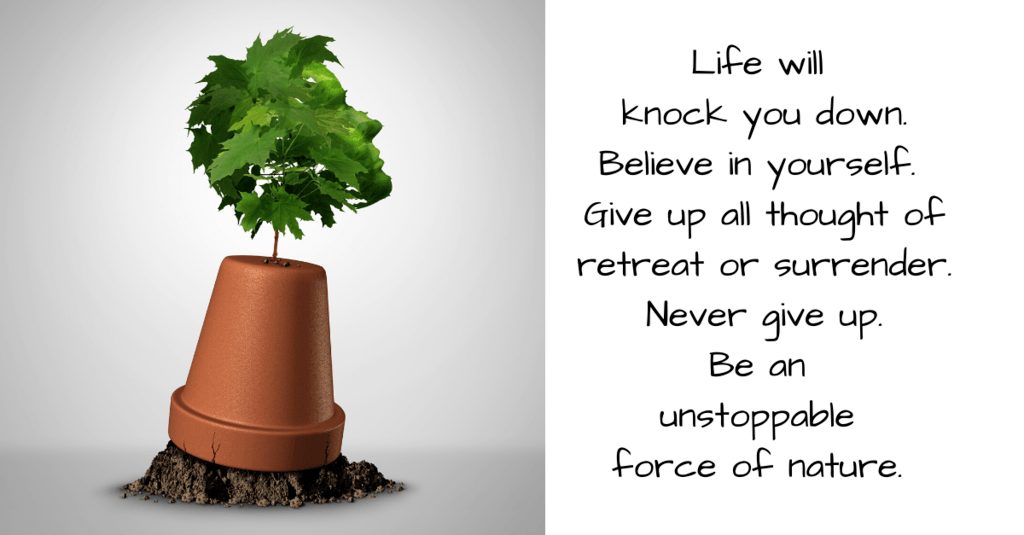 Most of you are not quite as crazy as Tim, but you still have the crazy idea that you can make a difference in the world, by transforming your pain into something positive.

I really loved Robin Williams as the professor in Dead Poets Society.  I loved the quote that the purpose of education is supposed to help our youth learn to think for themselves, not just recite rote answers.  That they should seize the day and make their lives extraordinary.

We need more extraordinary people in our world, because those are the kinds of people that make things happen.  They seize the dream out of their hearts, and they keep trying.  They realize that even the mistakes they will make along the way can be something wonderful. 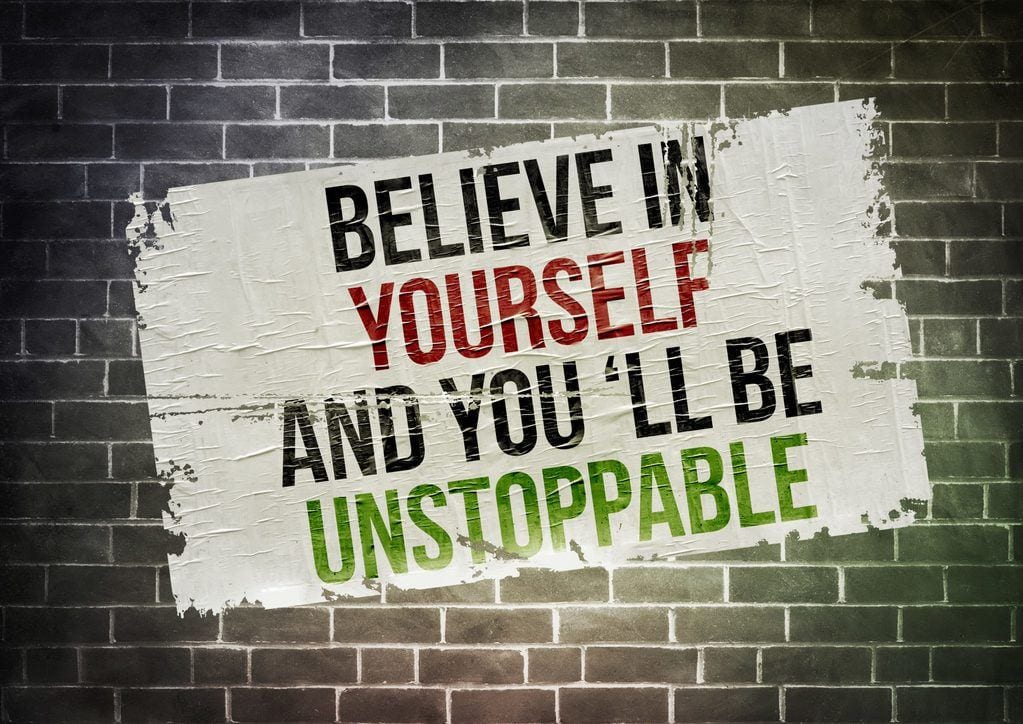 So go out today and find your bathtub moment. The crazy idea that you can bring into reality. Like Tim you might find that your crazy idea can be done, and along the way you might just meet the Queen of England and get a Royal Navy Commission. Who knows what just might be possible?