Failure Is Just A Part Of Growing

Fear makes almost everyone uncomfortable.  Fear is an integral part of risk; of going down the road less traveled; of even thinking of putting yourself into a situation where you would need to dive deep within to bring up some of that untapped potential.

But – if you are brave enough to get your friends to open up to the dreams they have, you will see some of their untapped potential being exposed to the light.

If you are brave enough to open up and share your own dreams, you will learn things about yourself that you didn’t know.

Risk is like a barometer to show you much courage you have allowed yourself to have.  You have extraordinary dreams that you would do in a heartbeat, if you could be guaranteed that you wouldn’t fail.

Courage will tell you that you have to let failure

be a normal part of putting action to your dreams. 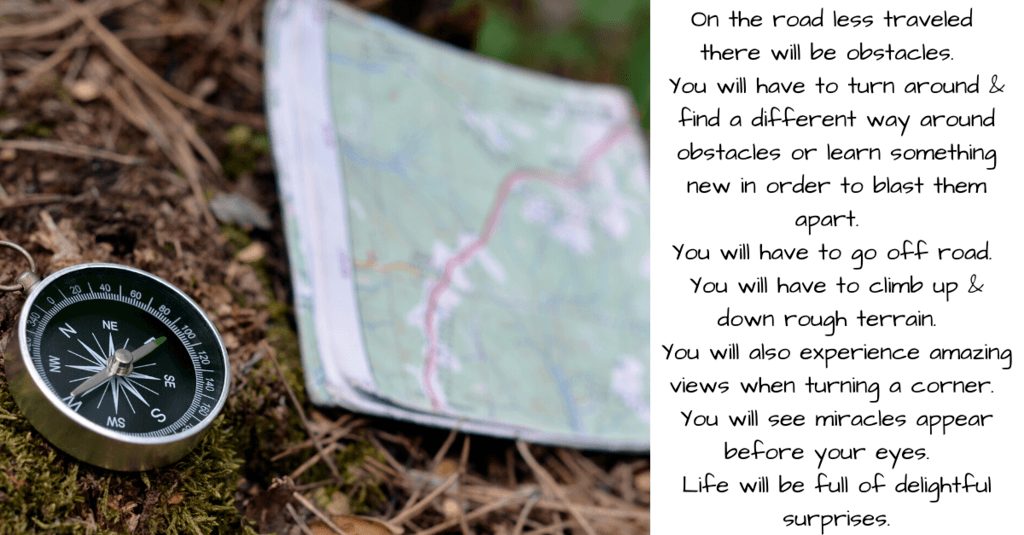 I currently subscribe to an online newsletter called “The Profile” and it features Polina Marinova.  She is doing things a little differently.  She is doing deep dives on prominent figures and it is really interesting.

I wanted to share some of the things that one her profiles had to say about failure.  While this article pertained to pursuing a business, the lessons contained can be applied to any kind of change or transformation you are thinking about making in your life.

Click the link and check her out (you don’t have to subscribe, click and the part that says to check her out), she has both free and paid subscriptions.  (everything in quotes is from her article and reading her article inspired me to write this one).

Sara Blakely says that she is no stranger to failure.  She failed her LSAT tests ending her dream career as a trial attorney.  She had an interesting dad, who taught his children to celebrate failure.

When she was growing up, each person at the dining room table had to share their biggest failure for the week while they were eating dinner.  If they didn’t have one, her father would be disappointed, because that meant they hadn’t put themselves out there to do something impossible.  She learned from this that the only true failure is when you don’t try.

One night getting ready for a party she stumbled onto an idea for a gap in the fashion industry, and that began the creation process for Spanx.  She stated that she kept the idea to herself for a whole year while she worked behind the scenes, before she sought validation from friends and family.  By the time she told them about it;

She knew that all of the negative comments about her idea would have killed it if she had talked about it immediately.  How many ideas have you had, where that happened to you?  Her advice?  Don’t seek validation from others until you’re ready with proof of concept.

It is common when an idea pops into your head to discount it.  Today while writing this blog, a neighbor was mowing his lawn, and the noise of the lawnmower was irritating me.  I said to my office partner that someone should invent a solar powered electric lawn mower.  It could be that someone has.  I don’t know.

I thought about it for a moment and said. “it could have a rechargeable battery that sits in the sun all week just waiting to be popped into the machine.  It would be quiet like an electric car, as well as being better for the environment.’  My car is a hybrid and when it is in full electric mode you can’t hear the engine.

Just think that both the lawn mower and the leaf blower could be quiet – I swear that there isn’t a zoom meeting that happened in the past year where someone wasn’t apologizing for the yard maintenance people and the noise in the background.

The only difference between Sara (with her initial lack of business, manufacturing, and fashion industry knowledge) and myself is the level of passion she had for it.  For me, this is just a wonderful idea that I am happy to give to someone else.  For her, it was an idea she was in love with.

“Don’t be intimidated by what you don’t know. That can be your greatest strength and ensure that you do things differently from everyone else.” – Sara Blakely

When you take fear out of the equation, it becomes easy to embrace the unknown. One of the keys to her success, is that she was a fashion outsider, and didn’t know how it was supposed to be done.  Her ignorance became her greatest asset.

In 2000, Blakely used her $5,000 in savings to start her company, and by 2012, she was named the youngest self-made female billionaire.  Sara still owns 100% of Spanx because she never took on outside investors. She sees an opportunity in every failure or disappointment. “Spanx wouldn’t exist if I had aced the LSAT,” she says.

Take control of your mindset by immersing yourself with great books that teach you how to life a positive life.  Sara tells how her dad bought her the Wayne Dyer program called “How to Be a No-Limit Person”  when she was having a hard time with personal and financial issues.

Most of higher education teaches you what to think, Wayne Dyer taught her how to think.  A critical part of using failure to be successful, is that you have the ability to control your own thoughts and confront your self-doubt. “Now more than ever, your greatest weapon is your mindset,” says Sara.

I have followed Wayne Dyer for years.  I was privileged to see him at a conference.  The world lost a great wisdom teacher when he passed away.

“Success, to me, is finding the courage to live your fullest and biggest life.” – Sara Blakely

How about you?  Are you living life to your fullest potential?

As always, we are here to support you – to whisper words of encouragement – to celebrate each and every failure and success!