Your Life Purpose Is The Way Home 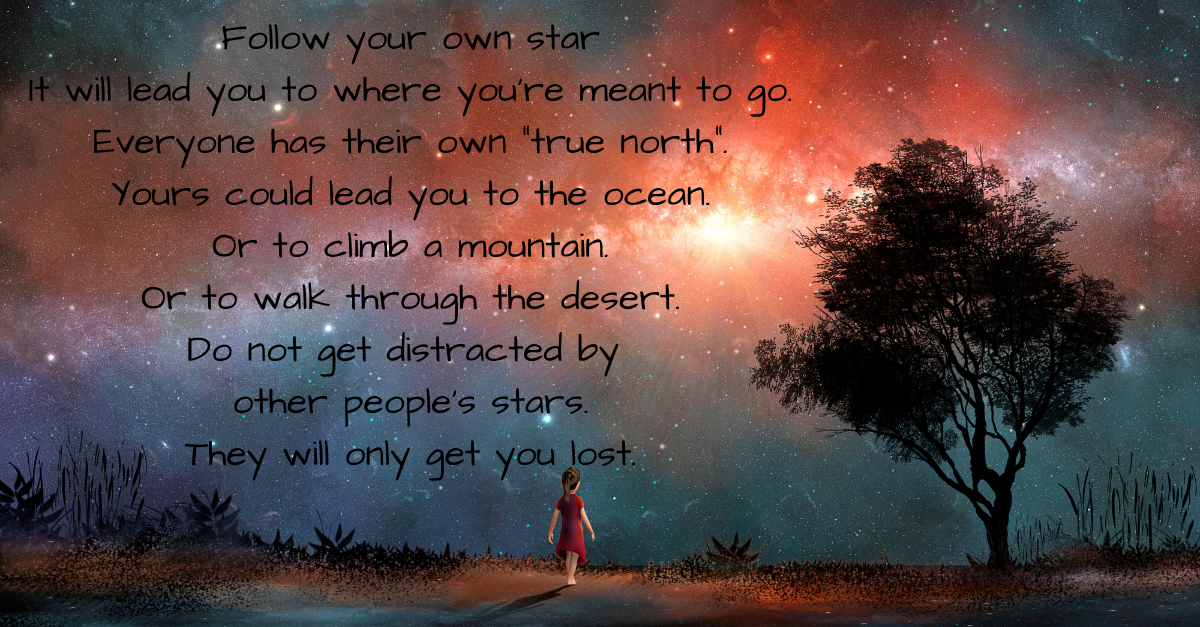 There is a funny thing about how time works in fairy tales.  At the end of the adventure, they say “and they lived happily ever after”.

The reality of time is that it takes your whole lifetime to live through the happily ever after part.  You don’t get to your star with a one and done journey.  A life purpose isn’t a one and done.  The journey will last your entire lifetime.

The story you are living in this moment is just a chapter in one of those books where there are over 1,000 pages and this one is the 4th one in the 12-book series.   There are a lot of hills, valleys, lakes and oceans to walk. It is a lot of walking to follow your star.

There are multiple ways in which your life purpose will be lived from the moment you are born, to the moment when this body dies, and you go on to the next adventure.  So, while you’re not who you used to be in this moment, you also still have time to become who you came here to be.

“Fear comes from not knowing what to expect and not feeling you have any control over what’s about to happen.  When you feel helpless, you’re far more afraid than you would be if you knew the facts” – Chris Hadfield

There are times in your life journey when you:

The actual danger you perceive versus what danger you are in usually don’t match up.  Danger is a thing, and fear is your reaction to it.  It’s not the thing that will stop you.

It is your imagined fear about the thing.  This is because what fear tells you is happening, is entirely different than reality. 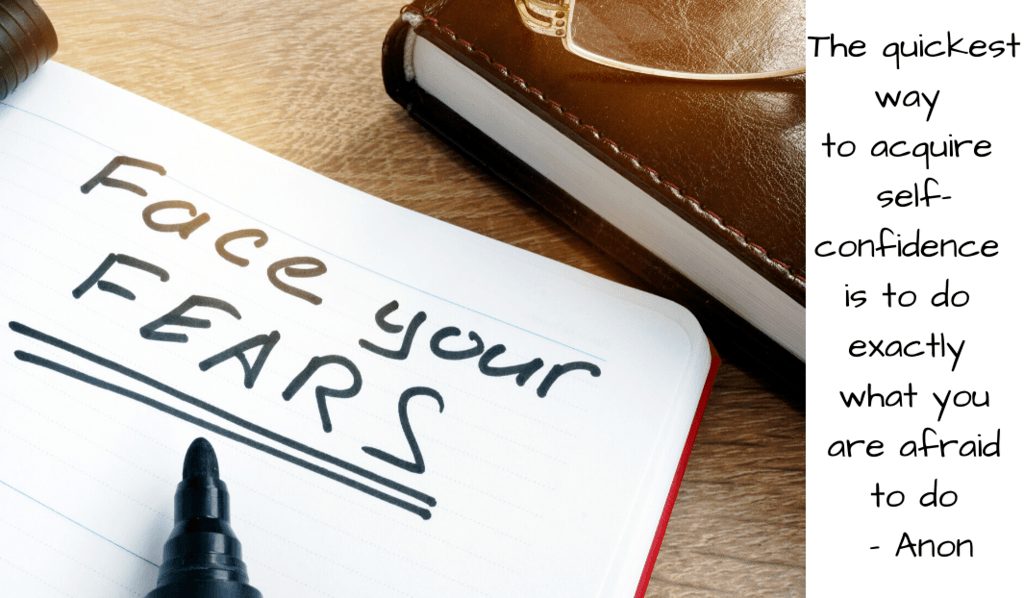 When I was a kid, there were no helmets, so some people when the crashed had a head injury.  Riding a bike can be dangerous, but you determined the risk was worth it, because everyone else was riding a bike.  So, you overcame your fear, and learned to ride despite the risk.

“A mistake should be your teacher, not your attacker.  A mistake is a lesson, not a loss.  It is a temporary, necessary detour, not a dead end” – curiano.com

Most fears originate from a lack of understanding about what is happening or could happen.  It is a lack of knowledge and experience.

You know from watching everyone who learned to ride a bicycle before you – those crashes are going to happen.  You will make a mistake:

All of which will crash your bike.

Each crash teaches you something.  Going back to your bicycle – when you got personal knowledge of your bicycle, the fears you had in the beginning went away.  No one is afraid of the bicycle itself, but rather the fears of being hurt from crashing that the imagination produces.

Here is the interesting point – did the bicycle change or did you change to eliminate those fears? 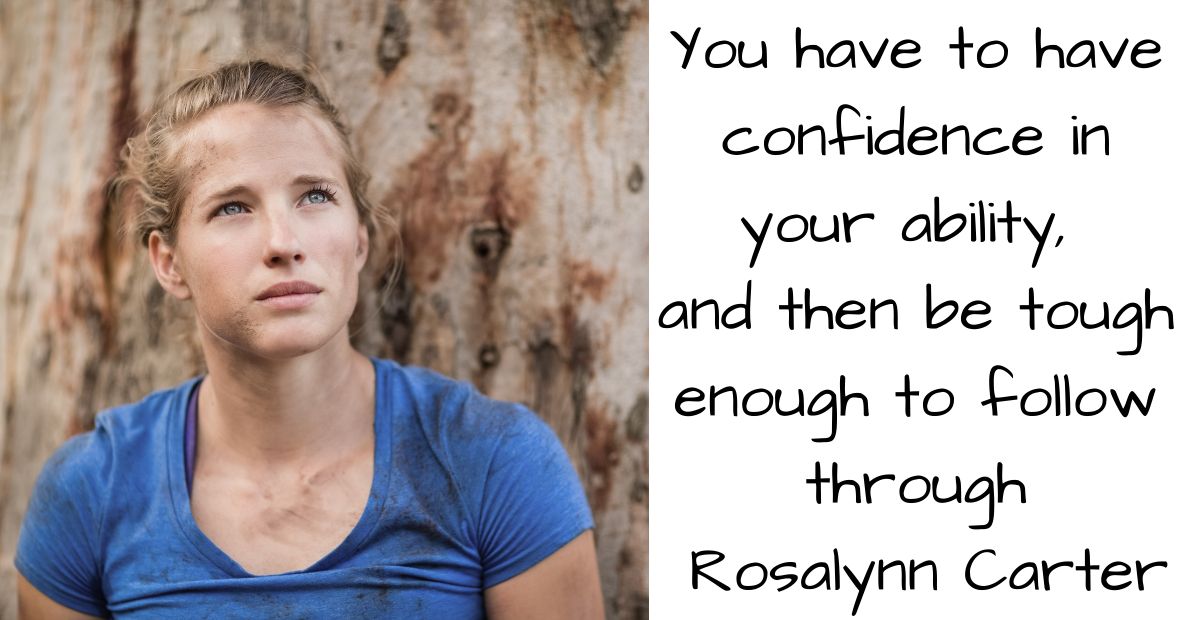 In his book, “An Astronaut’s Guide To Life On Earth”,  Astronaut Chris Hadfield talks about how he realized what his life purpose was as a 10 yr. old child watching men walk on the moon.  He shaped his entire life to support that dream of being an astronaut.

From 10 years old forward everything was focused on what he perceived as his life purpose.  I am sure that he had times when he questioned what he was doing.  I am sure that he had friends and relatives that said his chances of actually going into space were limited, especially in the years where NASA had to downsize the space program.

This got me to think of other life long goals such as professional sports.  Say you decide that you want to be an Olympic Athlete – you would choose the sport that you have the most natural talent, passion and drive for.  Then you would eat, sleep, and drink that sport everyday for years.

It’s really different from what Chris did – he had stages of accomplishment he went through based on the above list.

It wasn’t enough to just learn to fly a plane.  You also had to acquire a needed job skill in addition to being a pilot.  He had to develop a certain mental headspace that a test pilot has – being able to run towards risk instead of avoiding it.

Unlike the Olympic Games in which you have many competing, only a couple of pilots go with each flight.  So your second profession has to be what else is needed on the Space Station and you have better be a master of it too. 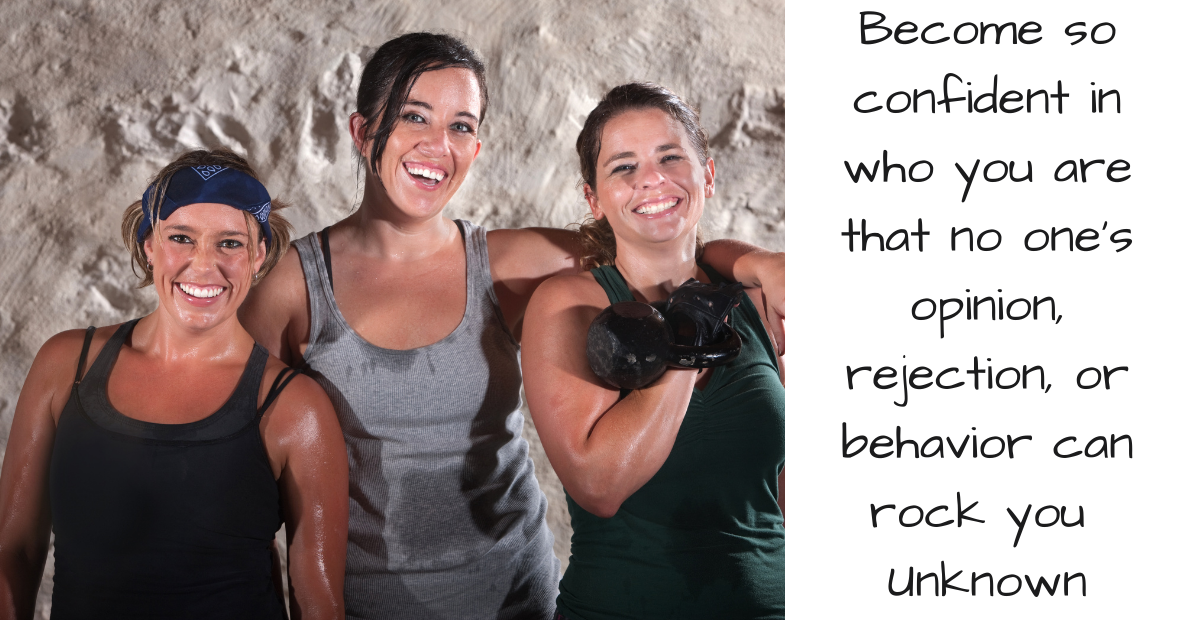 He had vertigo – a fear of heights.  He trained his mind that it was ok to be up high, if there isn’t the possibility of falling.  The best thing about space flight, was that he really couldn’t fall.  He took that fear, recognized his fear and the facts around his fear, and realized he doesn’t have to live in fear.

He talked about how when they strap him into his seat preparing to lift off how it is hot and cramped.  Behind his back is a parachute/survival kit and it makes for an uncomfortable position, which you have to deal with for a few hours’ minimum – even so, he couldn’t imagine any place else he would rather be.

Those words to me perfectly describe a person who is in the zone, on course to completing a life dream.  A person who at that moment is totally on purpose.  The hyper-focus is so clear, that nothing distracts or impedes you.

He describes that moment when you switch from hoping something is going to happen, to knowing it will. That moment of lift off, when you know it is a sure thing.

The closest feeling, I could come to is when you step up on the stage for graduation and walk across to get your diploma.  At that moment you know that nothing can take away your sense of accomplishment in putting a period to a lifetime goal.  It feels like magic, winning, and that feeling of knowing all of your hard work paid off. 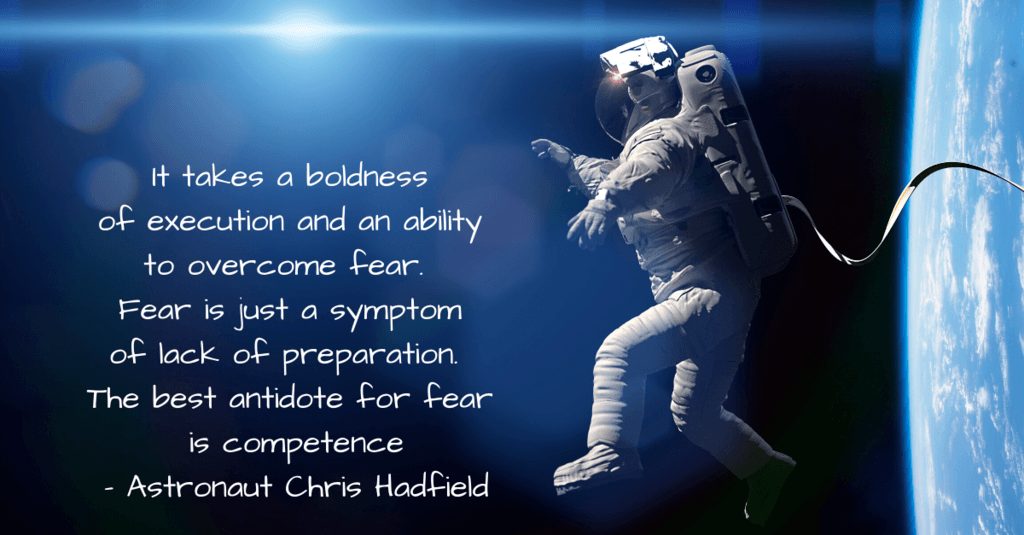 You can listen to his 2014 Ted Talk here where he talks about his experience of going blind while out on a space walk.   It was all of the years of preparation which enabled him to stop the panic that anyone would have and creatively figure out how to fix the issue.  As he stated in the quote above, the best answer to stop fear is competence.

As always, we are here to help in any way we can.