Climb Out of Your Comfort Zone 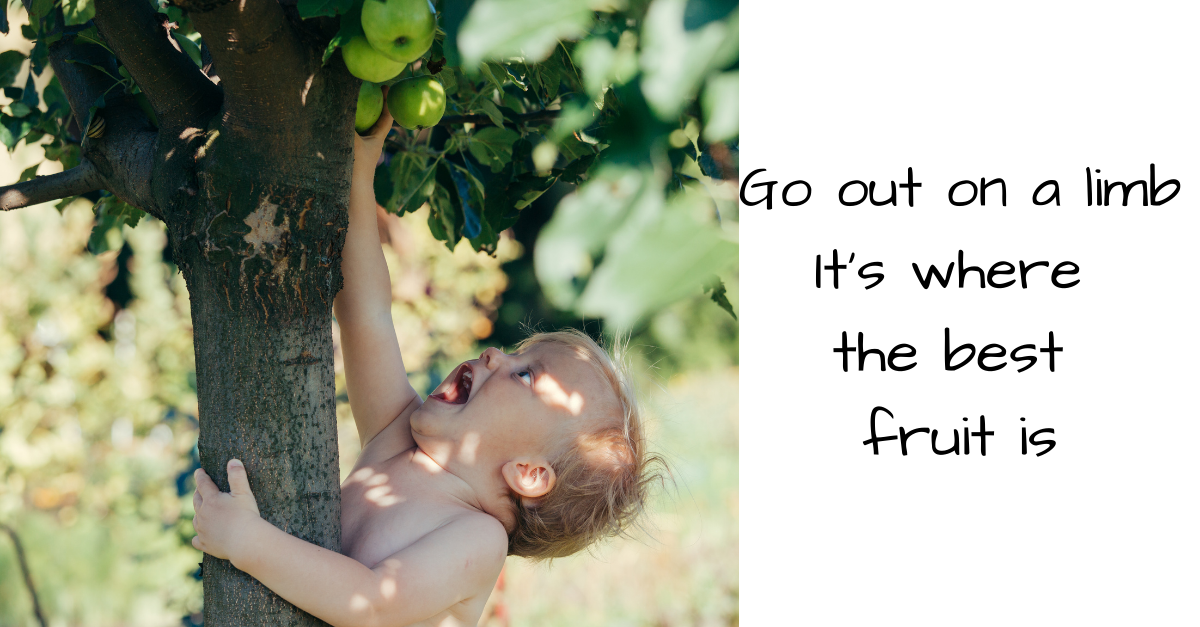 “Do one thing every day that scares you” – Eleanor Roosevelt

What if doing one thing that scares you, was on your “to do” list every day?

What else would you put on this list?  What pops into your head?

How many days would you push that scary thing, to the next day on your “to do” list? 1 day, 2 days or everyday?

If you did try and failed, did you quit?

If you tried to surf once and fell off the board, did you say – “Forget it, I will never be able to do this?”  The odds of being able to surf on the very first try are so high I couldn’t even type out the number.  To learn to surf, you try and learn something.  Then you repeat it over and over, wave after wave, until you have learned enough to stand up on the board and ride it into the shore.  And even when you are an expert, one thing you know for sure – you are still going to fall off the board.

Using your imagination, would you be able to put a new or scary thing to try on the list every day for a month? 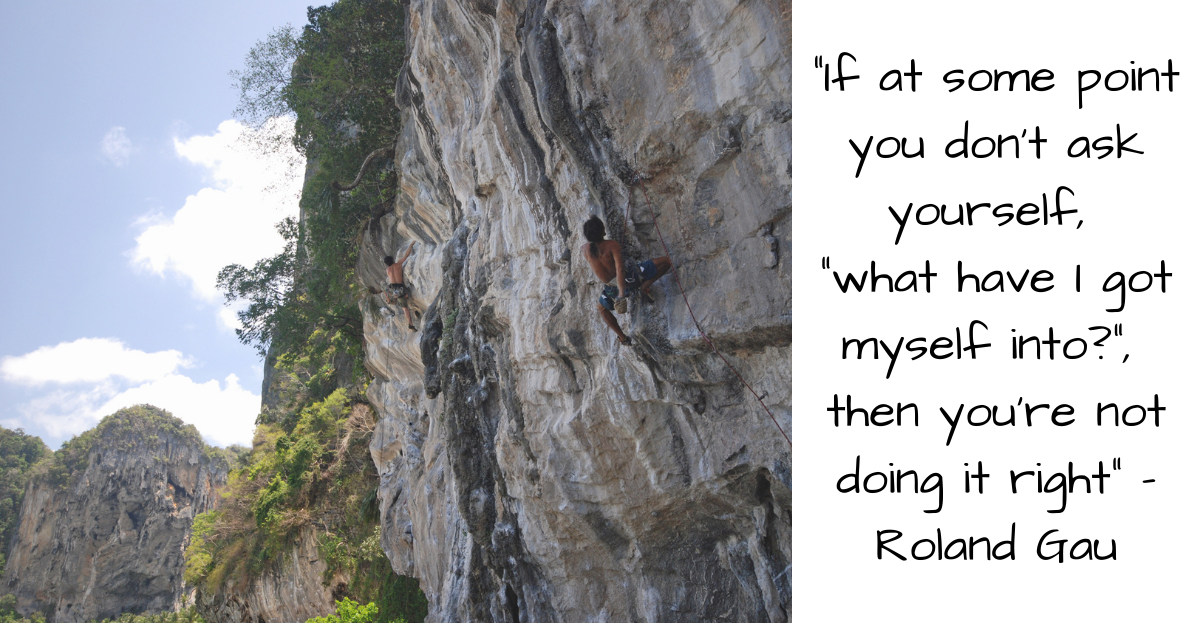 If you never try, you won’t know what you can do.  I don’t believe that anyone really lives up to their full potential.  You are capable of so many things that you won’t ever think of to try.  When my mom was in a early 50’s her best friend talked her into a art class.  My mom didn’t believe she could draw or paint and I don’t think beyond school drawings she ever tried.  But her best friend had started painting porcelain tea cups and wanted to get better at it, so she convinced my mom to sign up for the class just because she didn’t want to do it alone.

A funny thing happened.  My mom painted this amazing forest scene that I have hanging up in my living room.  Her first painting revealed an unknown talent.  She would have never known if her best friend hadn’t twisted her arm to sign up for the class.  If you never try, you won’t get to feel that satisfying feeling of breaking out of your patterns and doing something amazing.

The funny thing about comfort zones is that they are very static.  You have a routine that you follow, day in and day out.  You punch the clock in the morning when you get up, and then you punch the clock at night when you go to bed.  I remember years ago I worked with a firm that bought failing healthcare businesses and turned them around.  On the bottom floor of our building was a TGIFridays.  Every day the President of the company placed the same exact order for a sandwich.  He never tried anything else on the menu.  I always thought how boring.

I love to try something different when I order food in a restaurant.  Something I don’t know how to cook.  There are so many amazing cultural foods out there.  Even in the U.S. they don’t make things the same way in the South as they do in Texas, as they do in California, or the Pacific Northwest, or Duluth, or NYC.

The thing is – unless we break out of the comfort zone, we can’t grow to a new level in  life. 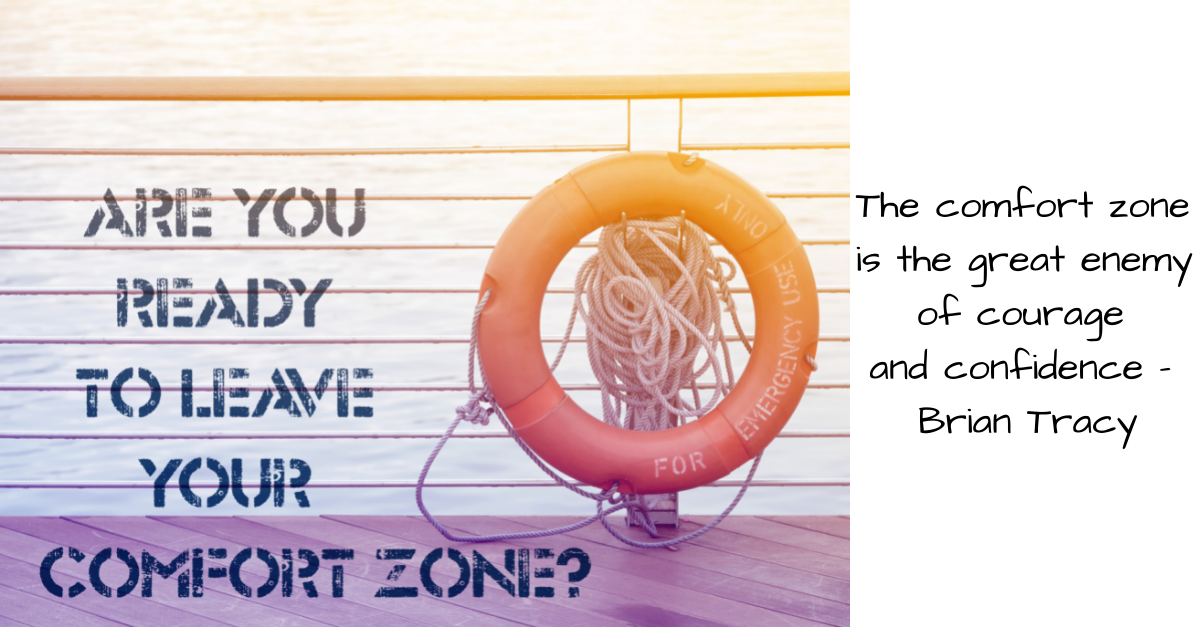 If you want to go skydiving, maybe the first step is a hot air balloon ride.  It gets you up in the air and grows your courage just a little bit.  Maybe the next step is just going up in the plane and seeing everyone else take that leap out into nothing.

So start small – pick something that expands your comfort zone and begin growing into your full potential.  Each victory or achievement builds upon the courage and confidence to get to the next level.  Find your own Mt. Everest and go for it!

“There are no great people in this world, only great challenges which ordinary people rise up to meet” – William F Halsey Jr