How Does Your Life Grow? 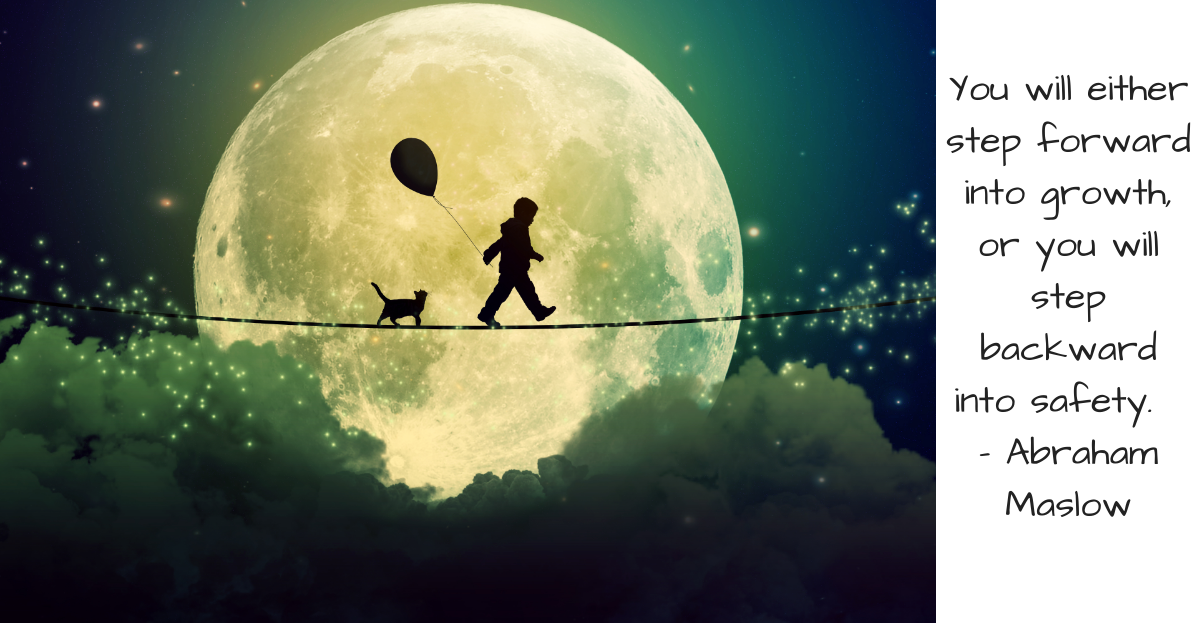 Benjamin Franklin has a famous saying,

In this world nothing can be said to be certain, except death and taxes – Benjamin Franklin

I would amend his quote to include change. Change happens whether you want it to or not. It is necessary for growth, and without it there can be no life.  A seed is planted, the seeds shell breaks open, and a shoot pushes its way out of the soil.  The shoot becomes a thriving plant through continued growth.  With the right amount of water, nutrition and sunlight, the plant produces a bountiful harvest. 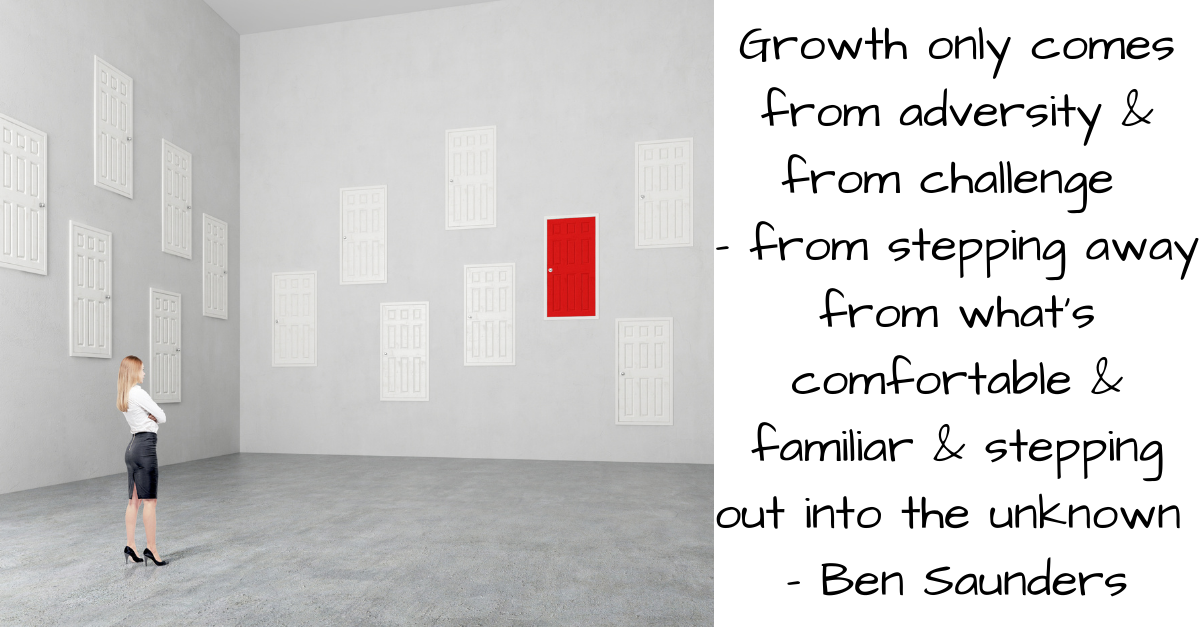 Stepping into your destiny really is the only real, true, authentic way to live.  Fear is all that holds you back and holding on to that is really what keeps us stuck in the dark – Unknown

Growth and change can be painful, but it doesn’t have to be. You have a choice in how you react to it, and how it affects you.  Change is the law of life.  But all change is not growth.  That is because change isn’t always forward movement.  Sometimes change takes us backward, instead of forward. 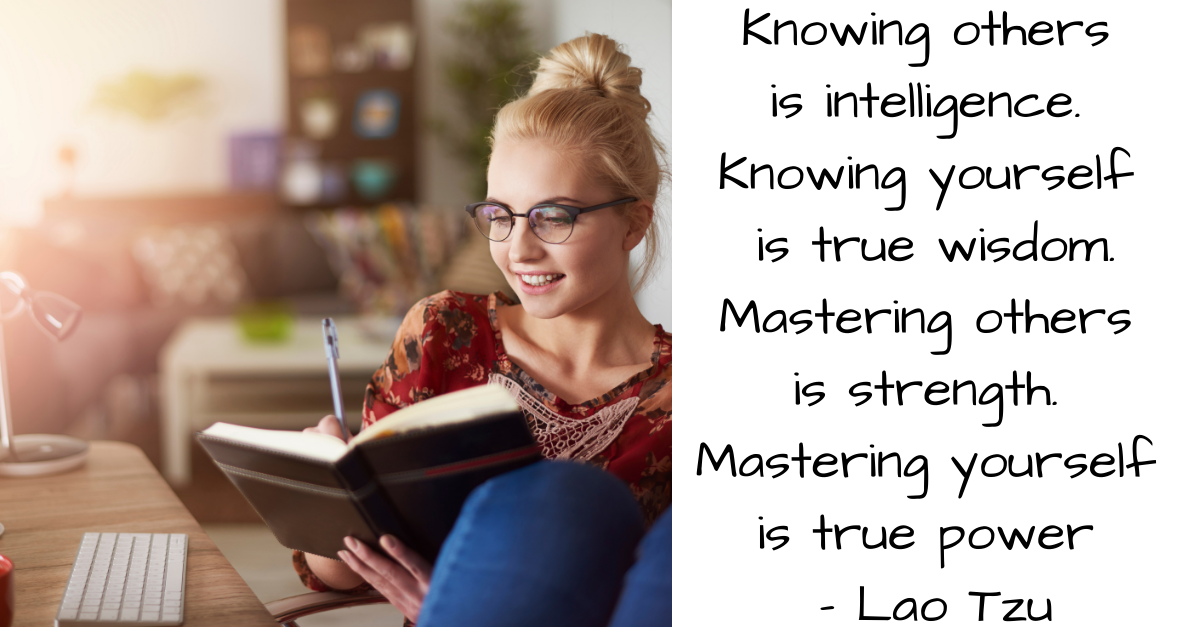 Having an open mind is necessary if you don’t want the growth that happens when you change to be painful. This is because if the mind is closed, then you are forever being controlled by the things that the mind refuses to give up.  Wisdom is knowing yourself so that you spot your patterns of self-sabotage.  Mastering yourself is when you spot the self-sabotage and instead step through the gateway of transformation.

Your vulnerability is a powerful gateway.  Stepping into it invites growth, freedom, healing, your greatest love.  It is a pathway born from courage, connecting your truth + being true to the magic already living within you – DanielleDoby+Tribe 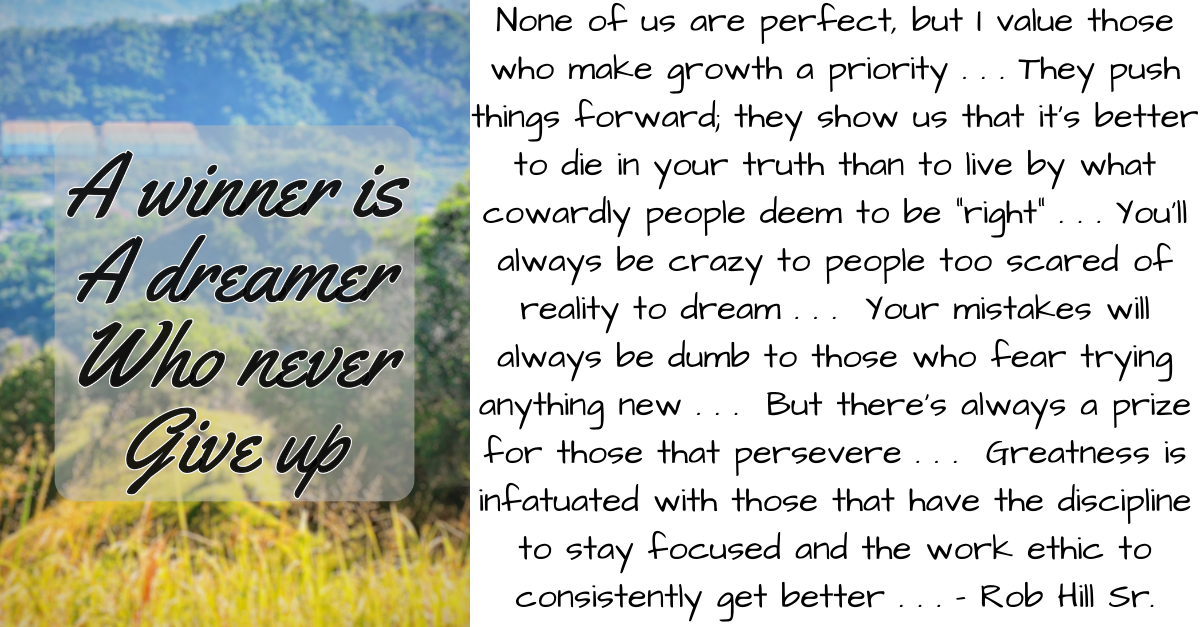 This is a great illustration of change. Some of the changes are beyond the control of the bird. it has no say about changing from the soupy glob and into the baby bird. Instinct has it fight and peck itself out of the shell. The bird could fight against the changes but doing so would lead to its death as it needs to eat to survive. It goes through change and transformation after change and transformation.  It has the freedom of flight.  It has the wind beneath its wings lifting it up into the sky.  The reward is in the fulfillment of its destiny.

Personal growth is not a matter of learning new information, but of unlearning old limits – Alan Cohen

What it comes down to is how the attitude that you have about change and life, speaks to the kind of life you have. The attitude of survival actually fights against change, because your focus is on avoiding what you don’t want. You avoid disease with drugs, you try to avoid war by creating better faster ways of killing your enemies, so that you aren’t killed by them first. Weapons of mutually assured mass destruction. 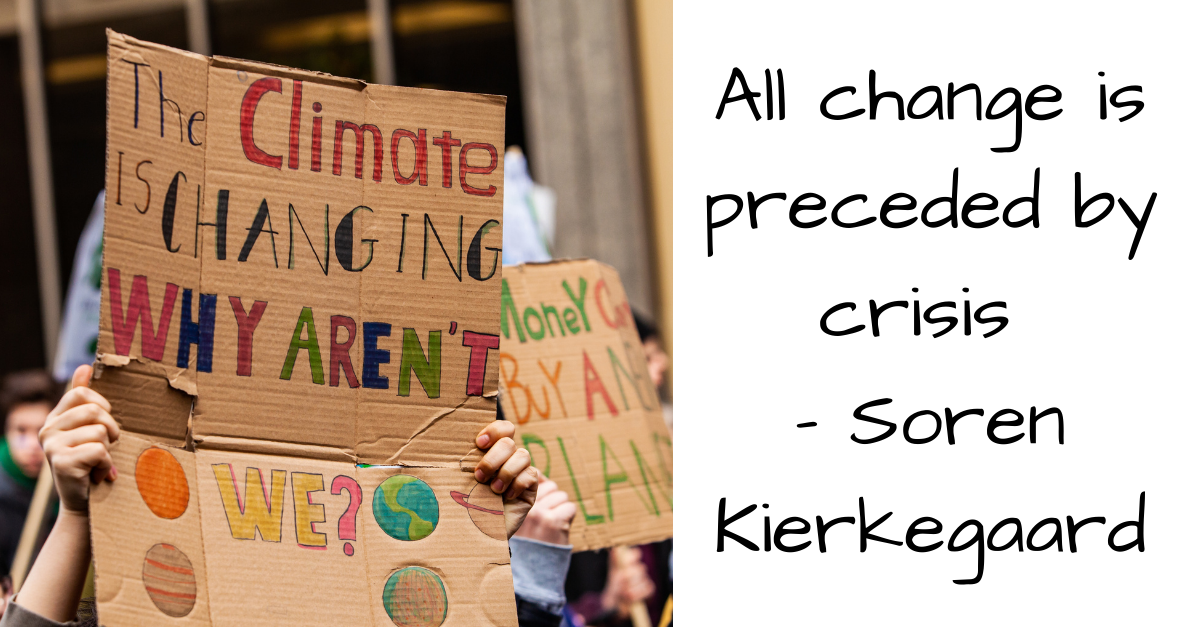 A different attitude would be to focus on thriving. In thriving you seek out ways to live a happier, healthier way of life. You seek the good things you want in your life, instead of avoiding the bad things you don’t want. You seek to cooperate with others in love and peace, connecting heart to heart. You become pioneers of a better future.   Assumptions need to be cleaned out of your thinking process, because they serve as blinders, and you miss vital information.

Growth and change are very scary. You will trip and fall and bruise yourself. Others will make fun of you, stating that you can’t change the world (you are a pipe dreamer).  They use fear as a powerful motivator to stay where you are.  Because they themselves have a lack of self-trust, they will say that you can’t trust others.  Because they are themselves bullies, they will say that the bad guys will win, if you don’t act in a forceful way. Since they don’t have a life experience of safety, they will say you won’t be safe until you destroy what the others have. They will say a lot of things, to push you backwards into a cage of fear of loss. They will push you back into the cage of what they falsely call safety. 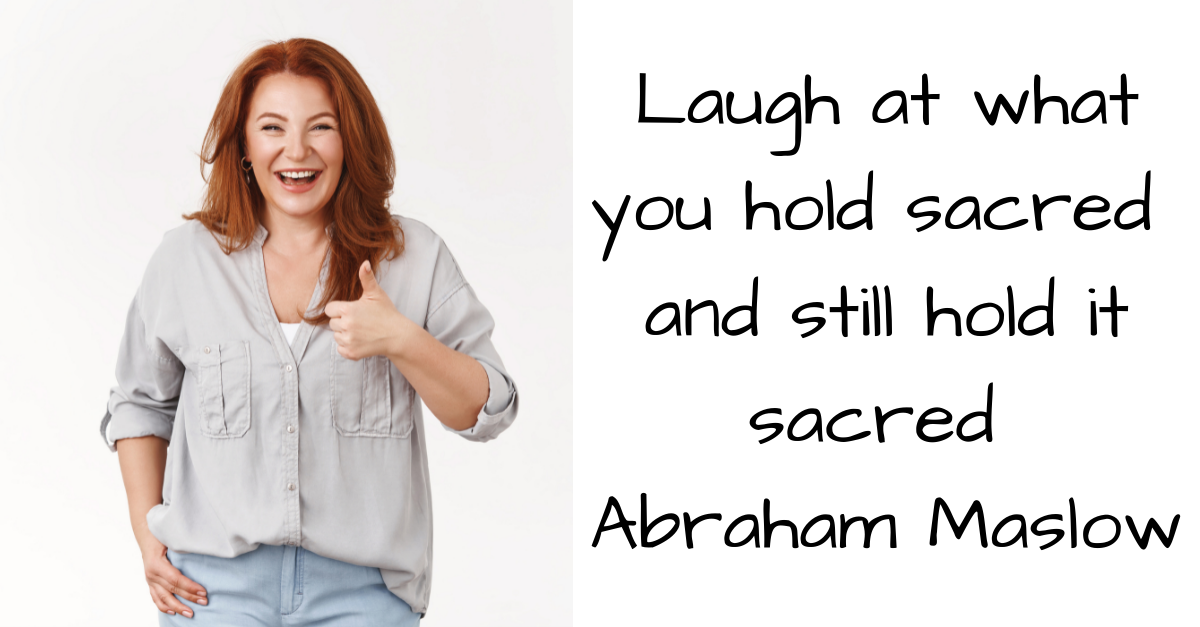 Goals are what we reach for, but the real prize is how we change to achieve them.  I always think of Imagine by John Lennon. What if…. we all really do have infinite potential. What if we really can do anything? What if we can make our dreams come true? What if, changing you, really does change the world?

That is the kind of world I want to live in, and what I find is that the more I create that space inside of me, the more I find others who are doing the same. I really do believe that someday we will be living life in peace, and sharing the world with each other, and the world will really finally be “one”.