We Can Go Further Than We Think 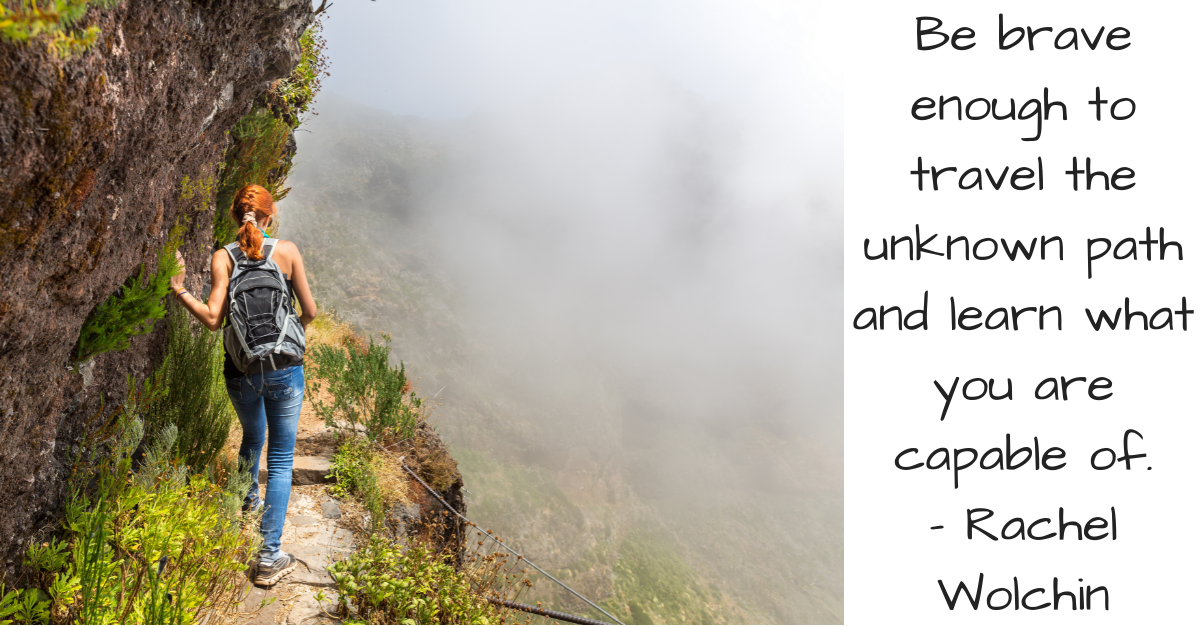 Years ago, when I was young, I had opinions on what would I do, if “such and such” happened in my life. I think that when most of us hear of an experience that someone has, we think “well if that happened to me, this is what I would do”.

You might not agree with the decision that another has made, when your imagined scenario happens to them.  But you have no idea why they made the choice they made.  You don’t know all of the circumstances and limitations they were facing.

When life does hand you lemons (your imagined scenario), and you are the one trying to make lemonade out of it, many times you come to a totally different decision.

There are many reasons for this. Each of life’s lemons come to you wrapped up in a different series of circumstances. You could look at multiple experiences of someone losing a loved one to violence, and you would find that each instance was handled in a different way.

While the label may be the same “man killed by random shooting”, the circumstances in each case tell their own unique story. 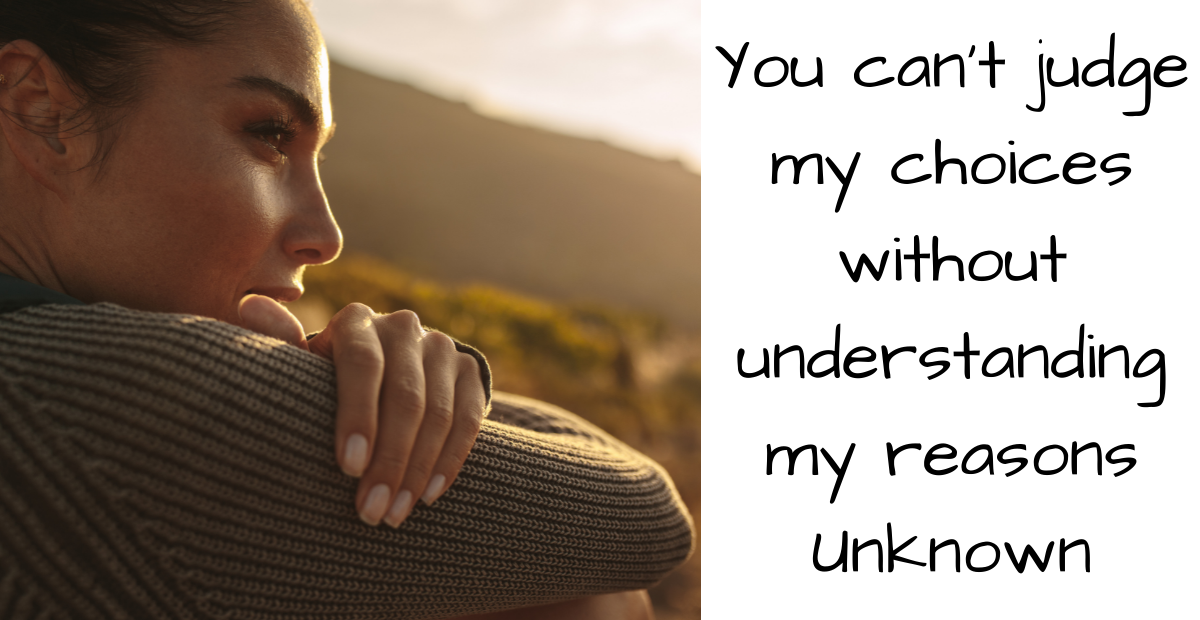 In 1995 Tariq a pizza delivery man was shot and killed by a 14-year-old gang member. Initially Azim, Tariq’s father could barely function. But he came to understand that the 14 yr. old boy named Tony who killed his son, was also a victim.

He felt called to forgive Tony and became friends with Tony’s grandfather and guardian. He started a foundation to help kids stop killing other kids. He began talking with kids in schools about the realities of that lifestyle and the importance of making right choices.

“From the onset, I saw victims on both ends of the gun. I will mourn Tariq’s death for the rest of my life. Now, however, my grief has been transformed into a powerful commitment to change. Change is urgently needed in a society where children kill children” – Azim, Tariq’s Father

He made lemonade out of his lemons. This foundation (http://tkf.org/) has grown into an organization of 13 full time staff members and 30 volunteers that mentor over 20,000 students each year. In the article I read, in 13 years they had touched eight million kids (this same foundation is now over 24 years old).

But I would bet that if you had asked him if this were the road he would take if someone killed his son, this is not the answer he would have given. His unknown road that he journeyed on revealed what kind of man he truly was. This is forgiveness in action. 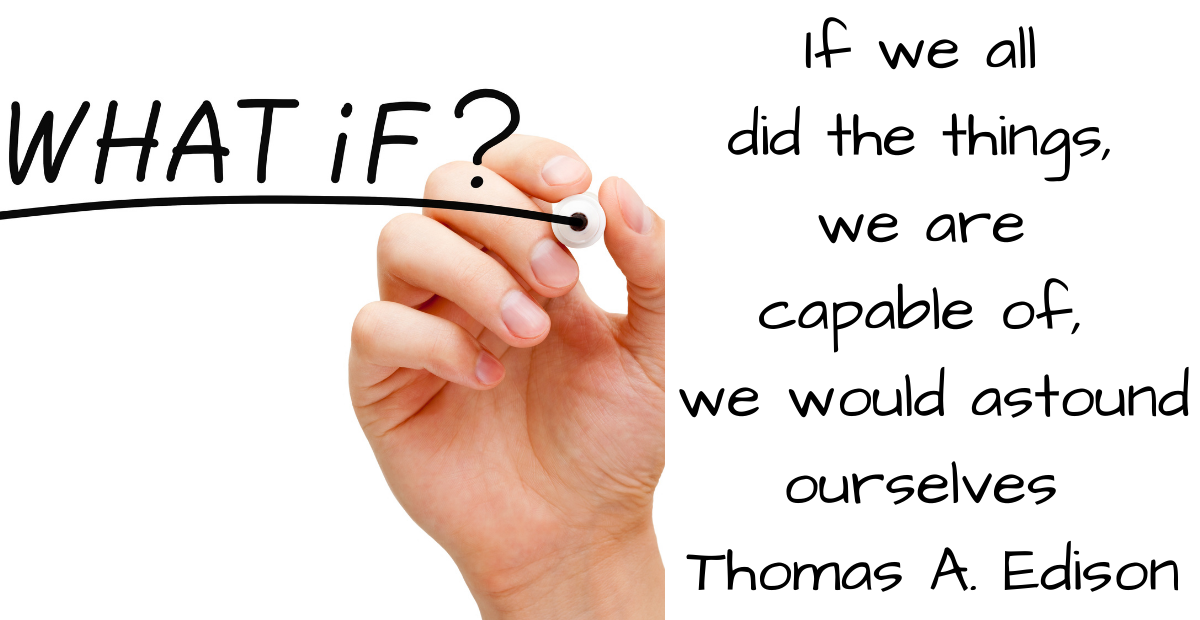 You are on a road, a journey to discover who you really are. What you are capable of becoming.

“No one saves us but ourselves. No one can and no one may. We ourselves must walk the path” – Buddha

Azim saved himself by walking the path of true forgiveness. He wanted to not only prevent other innocents from being killed, but he also wanted to save those other victims – “kids” becoming killers themselves. His difficult road has led to a beautiful destination – saving others.

What I have learned in life, is to hope that I can emulate the grace I see in others’ lives, as they grapple with life’s lemons. That until I find myself in that same hard place, I don’t really know what my decision will be. I do know that there is no turning back. So, each decision needs to be made in prayer and meditation, with that understanding.

The challenge is not just discovering who I am

but loving what I find. 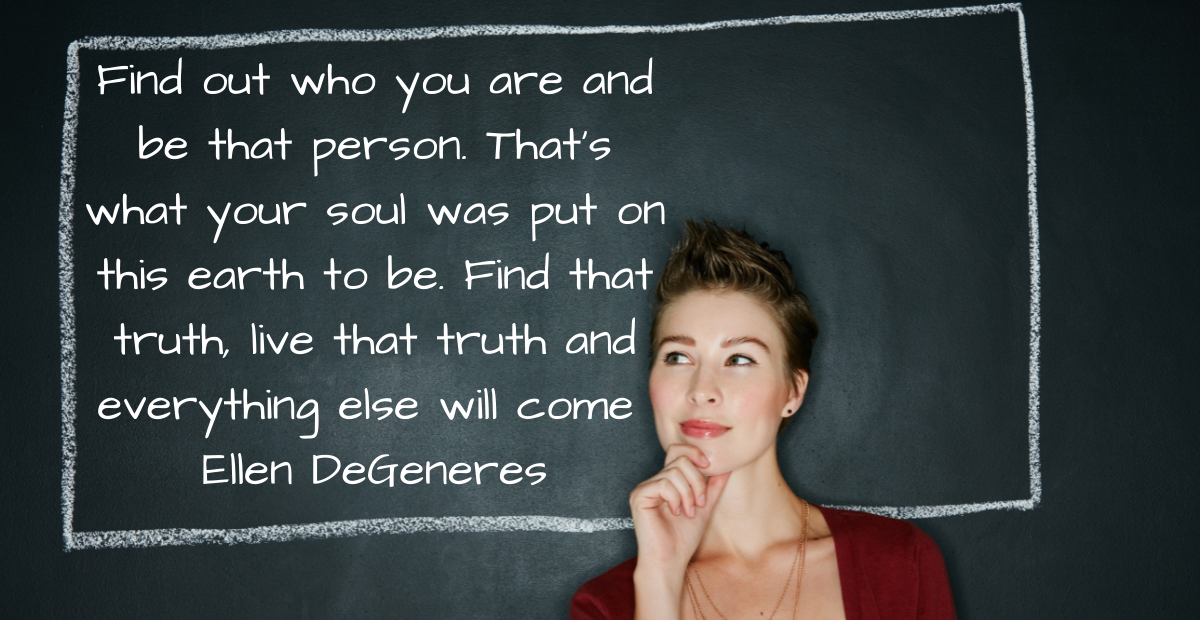 What can you learn from the lemons in your own life?

A person of deep strength who keeps walking the path, knowing that new wonders are going to be revealed right around the next bend. 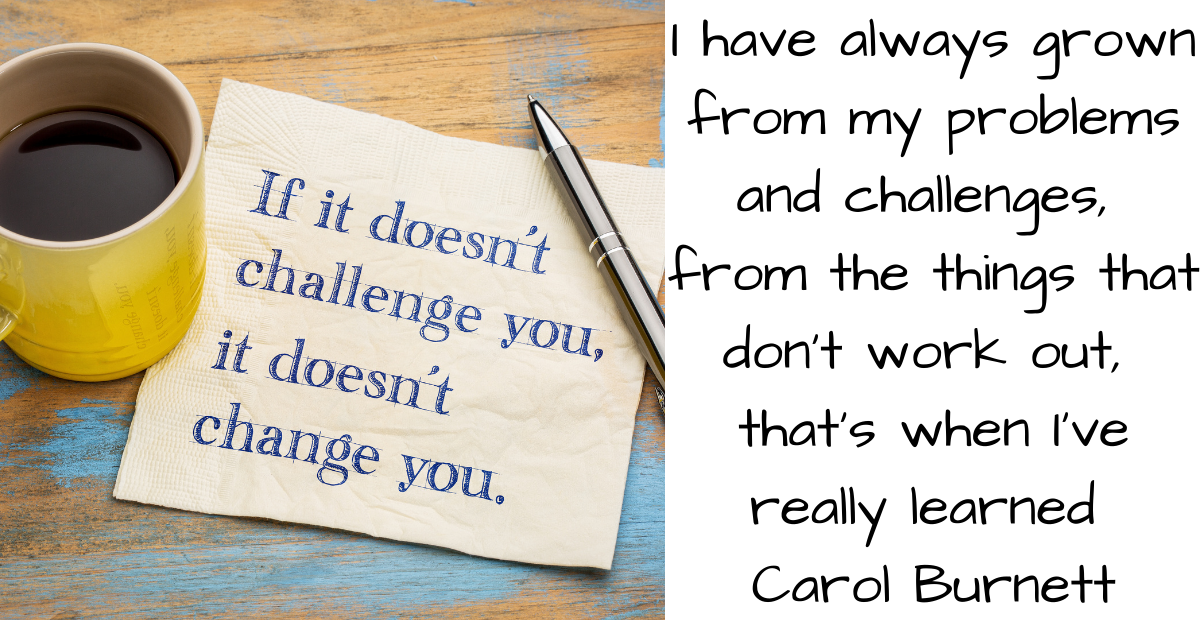