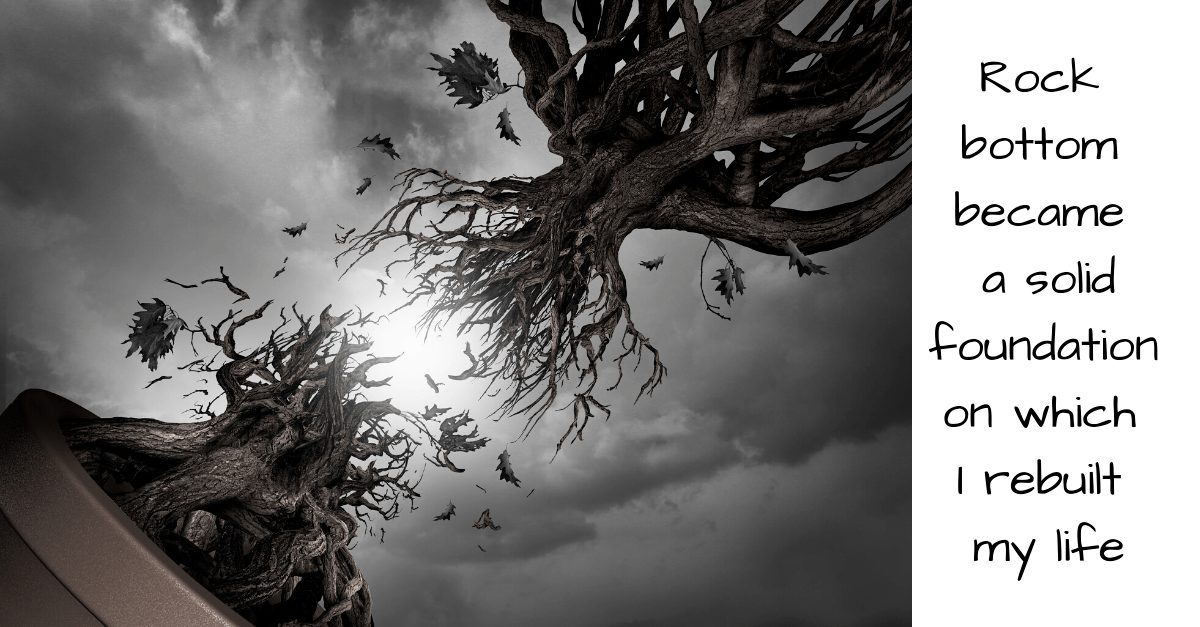 “When something bad happens you have three choices. You can either let it define you, destroy you, or you can let it strengthen you” – Unknown

His friend helped him up and somehow got my nephew to his moms house and they called 911 for an ambulance.  The doctors tried to get a lifeline helicopter but the fog that night was too thick for the helicopter.  After working on him for over an hour, they thought they had him stable enough for transport to another hospital 30-45 min away.  As my sister tried to catch up to the ambulance driving over the mountain pass, they phoned her to tell her to turn around.  My nephew had died in route.

Let’s go back in time to the beginning of this fateful Friday.  My nephew woke up early and grabbed his surfboard.  On the way to Lighthouse field he stopped and gave away some breakfast sandwiches he had made to several homeless guys as he checked in on them.  It was a regular routine for him to encourage them to quit drinking and take back control over their lives.  He then went on to meeting one of his best friends at Lighthouse Field.  His friend was going to film him surfing.  The waves were supposed to be really good and he had this trick he had been working on for some time.  He wanted to have it filmed so he could see what it looked like.  The waves were as predicted and he nailed his trick.

From there he went to work at O’Neils Surf shop.  Then he met another friend and together they went to another friends house.  Close to 11 PM they started across the park so he could get his bike and ride home.  Then “Shots Fired” happened.  A random gang banger shooting.  The shooter never said a word.  He just blew up our world from the cover of darkness for no reason that we could ever understand.

“Sometimes the bad things that happen in our lives put us directly on the path to the best things that will ever happen to us” – suburbanment.com

Fast forward a few years.  Our family is still recovering from my nephews murder.  My sister started a non-profit Mother Grizzles Against Gangs, but she ran out of money and closed it down.

As a coping mechanism I had started writing to heal my sadness and grief.  I was posting things on my personal Facebook page that I was writing.  I thought just maybe it would help my friends and family.  We were all rebuilding our lives around Carl’s loss.

A lot of people started commenting and sharing what I was writing and they encouraged me to do more.  And so this LemonadeMaker page was born.  I named it LemonadeMaker because I believe that we are all making lemonade out of life’s lemons.  It all started as part of my own recovery, and it grew into a life purpose.  It’s a vast vision, a dream that I work to fulfill every day.  It’s a calling. Although we lost someone we loved so much – the day of his death was also a day that Carl was following his own dreams.  He had a great morning.  He was really stoked that he had nailed his trick with his surfboard.  He wasn’t leaving his dreams for someday I will . . . , he was living them on purpose.

I looked at my life and realized I wasn’t doing the same.  I was putting off my dreams for when I retired.  For later.  So when I started LemonadeMakers it was for the purpose of realizing my dreams of being a game changer.  Of being an influencer.  Of helping others to fulfill their dreams now.  Because none of us are promised a later to do it in.

Steven Pressfield stated in “The Art of War”, that most of us have two lives; the lives we live and the lives we are capable of living.

5 years later LemonadeMakers has almost 100,000 followers.  This happened because I saw something positive to retrieve from the ashes of my grief.  My nephew left me a trail to follow and I have been walking down it ever since.  It has totally changed my life.  I had put off the dream of writing, because my mind fears said I would fail.  Obviously that wasn’t true.  I had told myself for years that I was an introvert and couldn’t communicate with strangers.  Too my surprise this was also totally not true.  How many mind fears – lies – are you listening too instead of pursuing your dreams?

Don’t put your dreams off to tomorrow.  Start fulfilling them today.  Live the life you are capable of living.