It really is all about what you choose to see, and I choose to contribute to something bigger than I am and because of that choice, I am doing all of the rest. What is the one line you see here that you choose? 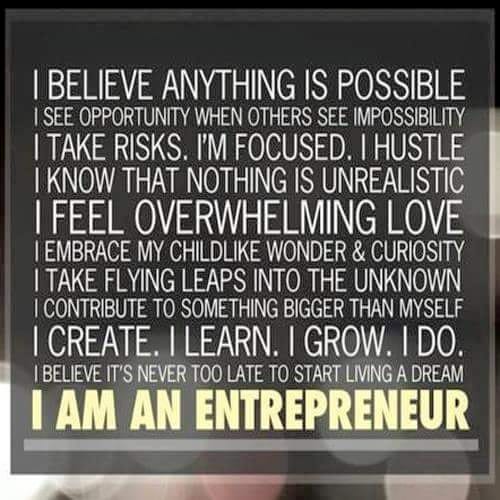 We all know those special people in our lives that make the challenges that come into their lives look simple. They seem to thrive when the speed bumps in life make their appearance. I know that I come from a line of strong women. My mom weathered a lot of struggles in her life, and while she may have been wounded a few times, she was never broken. I love being a woman who is willing to not only bring my light out into the world, but bring the matches to light others flames too.

In history we have Margaret of Anjou, Joan of Arc, and Deborah in the bible. Deborah was a prophetess, a judge or ruler and a warrior. Joan of Arc and Margaret of Anjou road at the head of armies with their banners striking terror into the hearts of their enemies. We also have the mythology of Goddesses such as Athena, Diana, Hella, Isis etc…, who were powerful warriors.

There are so many song lyrics that speak about being a strong woman. From Helen Reddings song “I Am Woman”
“Oh yes, I am wise
But it’s wisdom born of pain
Yes, I’ve paid the price
But look how much I gained
If I have to, I can do anything
I am strong
(Strong)
I am invincible
(Invincible)
I am woman”

To it not being okay that we find drowned babies in the ocean sand because they were fleeing war and oppression in a boat that couldn’t make it to freedom. That it is not okay for another child to go to bed hungry tonight. To it not being okay that we are burying children because they had no access to medical care. Let’s all of us take a stand and shift and change our entire world into a safe place to raise happy healthy children. 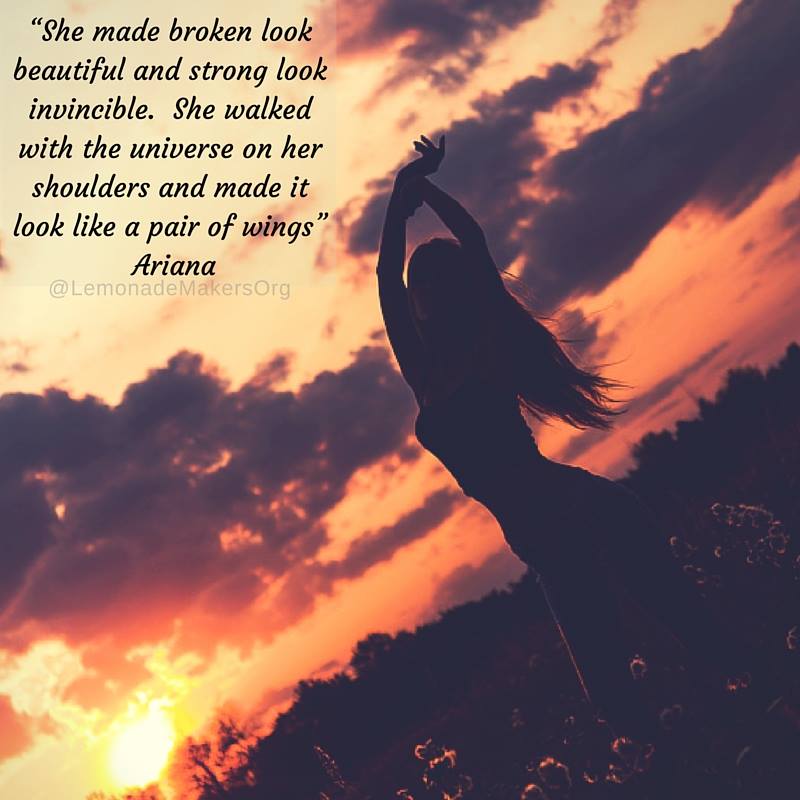 This reminds me of one of my favorite philosopher/speakers Jim Rohn. I find myself always asking in my mind, “Isn’t this interesting? I wonder what happens next?”

It allows me to not get into drama and trauma, and stay outside of the emotional vortex that is created in any disagreement.

I think that I am amending this comment to: “Isn’t that interesting? I wonder what wonderful thing is about to happen?” I love to keep it positive. It makes for a fun filled life with lots of laughter. And I have been reading a lot lately about people who live a long life have a lot of laughter in their life.

It doesn’t pay to be so serious that everything is a job and a chore to be done. Whistle while you are working works in the fairy tales. I just need to learn how to whistle – never could get the sound to come out right. And yes, I tried just putting my lips together and blow. LOL

Don’t let fear hold you back! 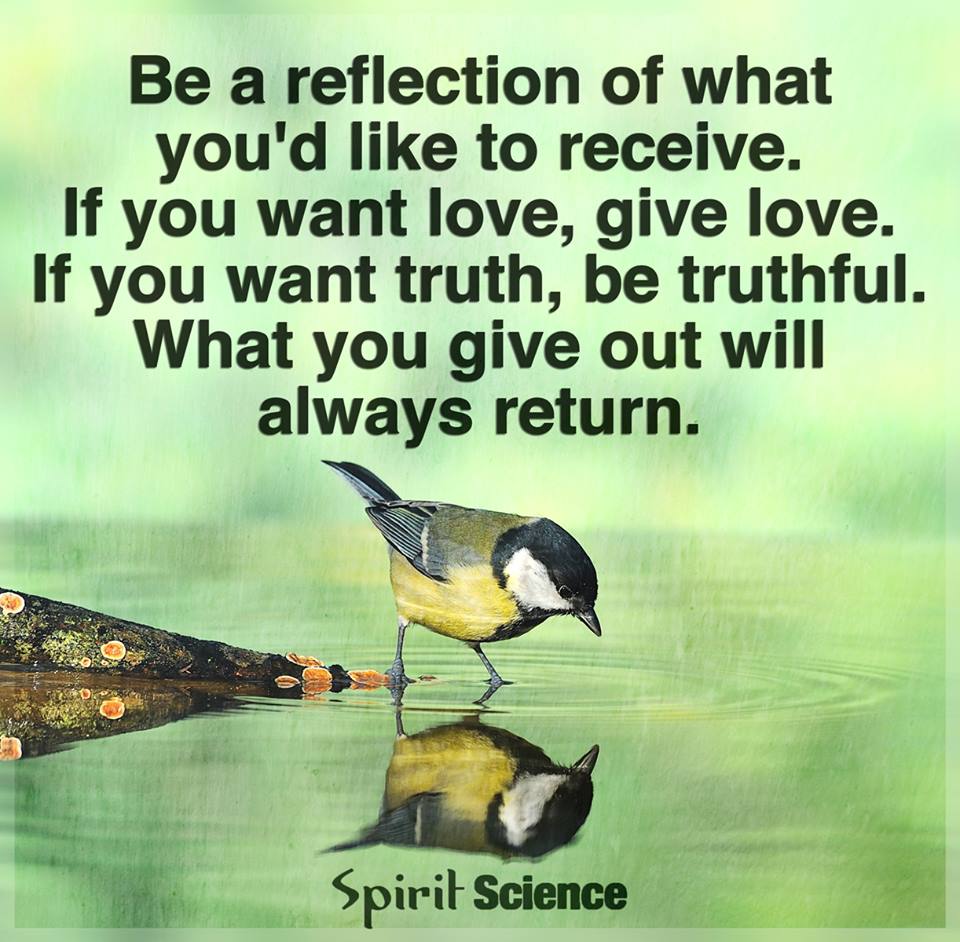 I love this – the pattern of the tree within the leaf from the tree it came from, and small pieces of leaves cut out from the larger piece

As above, so below
As within, so without

Forgiveness in Greek literally means, “untying a knot” so that both perpertrator and victim are free from hurt or shame. So an act of forgiveness is actually a mutual liberation. Both sides are forever changed by it. It doesn’t replace justice, but it does move us beyond the feeling that retribution is enough (which it isn’t since we can never get back what has been lost). Forgiveness grants both parties to be equal again and paves the way for atonement.

Faith is the ability to live as though everything we live through is for our highest learning.

REMEMBER you are here for a DIVINE PURPOSE. Know that you are here to magnify the glory of the divine by delivering value to others through your talents, gifts & incredible business, it makes the day to day “I have no idea how this is going to turn out” issues seem less important. You put your FAITH in your divine birthright and work from FAITH. You don’t coast, you work from faith.

If we look at our internal belief system as a computer program that runs our life, we would realize that periodically we need to upgrade our beliefs in order to realize our true potential. We all want to live a full passionate life and make our dreams come true. What new features are your going to upgrade your beliefs with this year?