Don’t let fear hold you back!

What limitations are you currently breaking through? 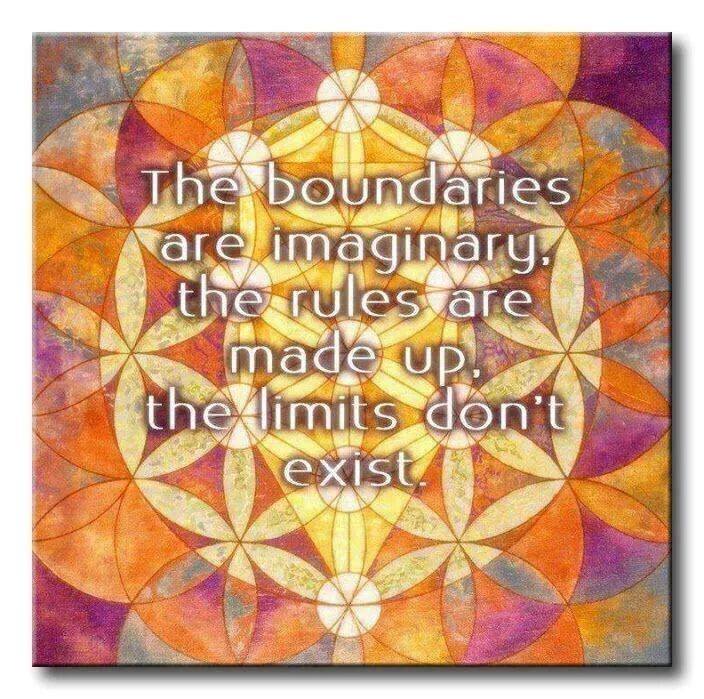 Even a mistake may turn out to be the one thing necessary to a worthwhile achievement.
– Henry Ford

Courage starts with showing up and letting ourselves be seen. – Brene Brown 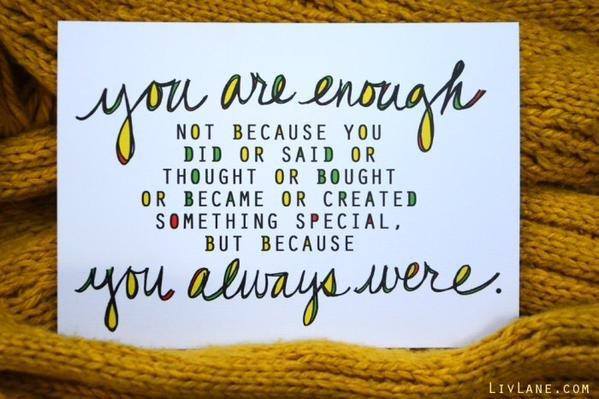 Do you really know and understand how capable you really are, or have you put artificial limitations around it to keep you safe?

“Don’t be trapped by dogma – which is living with the results of other people’s thinking.” – Steve Jobs – 1955-2011, Entrepreneur, Marketer, and Inventor

This quote really got me thinking about definitions of words that we think that we know. To me this word has always had an entirely religious definition. Being that it was the dogma of Christianity or Judaism or Islam. I never really considered using this word outside of that context.

The term derives from Greek δόγμα “that which seems to one, opinion or belief” and that from δοκέω (dokeo), “to think, to suppose, to imagine”. When you look at where the word comes from it really is a much softer definition, than the hard line religious tones that I have always given it, which is “this is an incontrovertible truth” and you follow it to the letter with no questions. An opinion or supposition, is really not the same as a law imposed upon someone with no choice but to believe or be outcast.

But here Steve Jobs is using it as something that we have adopted as our own, but only as the result of other people’s thinking.

So with this thinking if you grew up being told that your choices of employment were being a doctor or a dentist, this could be the family dogma of your career choices. Just those two. Choose anything else and you are a disappointment to your parents, an embarrassment that is only mentioned in hushed tones at family reunions.

Just think of how all encompassing the dogma’s or “I believe this to be true” concepts that you have in your life. Your attitude towards money as an example. It could be from the family dogma of “money is evil” or “you have to work hard to just scrape by” or “money doesn’t grow on trees” and so on.

Every single fear that we have could be tied to an incorrect belief or dogma that we adopted at some point in our lives as an incontrovertible truth. When you look at it that way, if we took each of those belief systems and changed the dynamics to “what could I think, or just suppose, or I could imagine” statements, then we could see that we can in fact look at that belief from the scientific method and realize that it is just a theory.

Theories are periodically re-examined in light of new discoveries and theories, and they are prone to being revised as new information comes to light. So using this method, we could take up the subject of math. So if you have the belief that you are not good at math, are you “really” stupid when it comes to math?

I used to think that I was completely an idiot in regards to algebra. I just couldn’t get it when I was in high school. Then a few years later I took a business math class at a community college and the professor there was a bright light that actually made algebra make sense. What I realized was that I using it constantly when I was shopping, cooking, sewing – a 20% off sale is an algebra equation. I ended up with A’s in this class, which was a wonder because when I was in high school the math classes were all “C’s” no matter how hard I tried, because I believed that I was stupid in regards to math.

So look at long held beliefs that you have and realize that most of them are “dogma’s” that you adopted at some point in your life. As such take the time to unpack the belief and look at anew with fresh eyes. Is this belief really true when it is stacked up against what other things that you know to be true?

That you have some beliefs in your belief system that contradict other long held or newly adopted beliefs.

Do a little spring cleaning in the closet of long held beliefs and release those that no longer hold true for you. Create a new positive dogma about how fantastic you are, a real money magnet. You can use those new found math skills to build a wealth portfolio that allows beaches, wine and chocolate to be part of your new daily routine. I’ll join you!

What else would be possible if we all took the time to fill one need that we see in the world? The world would be filled with LemonadeMakers and that would be a wonderful thing!

Nothing is impossible! This blind man creates vibrant paintings just by using his sense of touch.

The Ghost of Earth Day Present

Sometimes it feels as though like the Indian did – we need to hold people’s attention to what their actions are creatinghttps://www.facebook.com/TheMasterShift/videos/554300838046539/?pnref=story

Write YES if you agree. I am going to follow the advice of Steve Jobs. [IMAGE] ‪#‎followyourdreams‬ ‪#‎findyourpurpose‬

Natalie is a good friend of mine. I would like to request that my friends click on this and if you feel inspired by what Natalie is doing, to click on the Facebook, Twitter, and Linked In button below the video.
We need this kind of programing on T.V., so this is our chance to tell the Networks that we will support these types of shows.
Click please and help change T.V. programming to something that is encouraging and motivational and about Good News!

When I was younger, I had the dream of writing bestselling books, but even that ended up on the backburner – I was always too busy. ‪#‎dreams‬